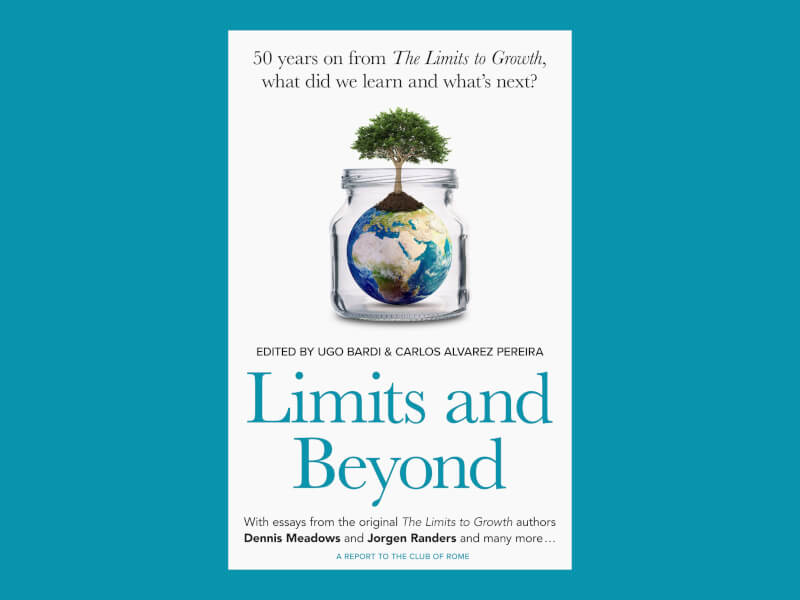 05 May 2022 – On the 50th anniversary of The Limits to Growth a new report to the Club of Rome – Limits and Beyond: 50 years on from The Limits to Growth, what did we learn and what’s next? once again takes stock and asks questions fundamental for the survival of humanity on a finite planet.

The new report focuses on what we have learned since 1972 and what comes next. It addresses questions like: If we knew that continued growth in population, industrialisation, resource use and pollution would cause us to overshoot the carrying capacity of the Earth, why haven’t we done anything? What have we learned in the last 50 years? And how do we learn at last what we already know? Is it too late to avoid overshooting the planetary limits? And – what do we do now?

Bringing together two of the original authors of The Limits to Growth with an array of other world-renowned thinkers, scientists, analysts and economists from across the globe, the book highlights new and diverse ways of thinking about an old but increasingly pressing problem.

Ugo Bardi, member of the Club of Rome and co-editor of the book says, “If we want to avoid, or perhaps more realistically, mitigate the twin crises of climate change and resource depletion, then we need to move decisively to new ways of doing things and wean ourselves from our addiction to fossil fuels. Today we have renewable energy technologies which didn’t exist when The Limits to Growth report was published. But no technology, alone, will help us if we keep believing that economic growth is always and forever a good thing.”

Carlos Alvarez Pereira, vice-president of the Club of Rome and co-editor of the book adds, “The Limits of Growth tried to open the space of possibilities for humanity to find ways of reconciling our wellbeing with the health of the planet. Limits and Beyond proposes the instruments to unveil our blind spots and change the way we think, the most practical thing we can do to open at last the space of desirable futures.”

The seminal report to the Club of Rome

In 1972, The Limits to Growth was the first study to explore the possible impacts of the growing ecological footprint of population growth, human activities and its physical impacts on our finite planet from a systems perspective. The authors warned that if growth trends in population, industrialisation, resource use and pollution continued unabated, we would reach, and then overshoot the carrying capacity of the Earth at some point during the first decades of the 21st century.

Over the past half century, the findings of The Limits to Growth have proven remarkably accurate. The world population and economy have continued to grow and as a result, humanity now finds itself facing an unprecedented planetary emergency. The publication has played a critical role in shaping the narrative of sustainable development, alerting the world to the dangers of unlimited growth, environmental pollution and unchecked resource consumption.

Authors of the Limits and Beyond will join local, national and European politicians to illustrate the key messages from the book and discuss the most effective ways to take concrete action.

Co-editors Ugo Bardi and Carlos Alvarez Pereira will discuss the effects of the 1972 publication – The Limits to Growth – and how the most widespread economic theories limit the decision-making sphere within which political decision-makers can develop their programs. New models are now needed that arise from the in-depth analysis of a plurality of perspectives and voices from different countries of the world in order to identify a model of sustainable global development. The Club of Rome co-president Mamphela Ramphele will then discuss how we can move towards global equity for all on a healthy planet.

A panel discussion will then follow (in Italian) with the following speakers:
• Catia Bastioli, member of the Club of Rome and managing director of the Novamont group, who will illustrate the impact of these recommendations in the industrial sector and its application to the world of chemistry (to be confirmed with the interested party)
• Enrico Giovannini, Minister of Infrastructure and Transport, who will illustrate the commitment of the Ministry of Infrastructure in acknowledging the messages of the Club of Rome in Italian infrastructure development policies (connected remotely from Rome)
• Elena Grandi, Councilor for the Environment of the city of Milan, will address the initiatives undertaken by the City of Milan to incorporate these recommendations into political initiatives.
• Eleonora Evi, MEP in the Greens / EFA group, member of the Environment, Public Health and Food Safety Commission of the European Parliament and co-spokesperson for Europa Verde, will report on the European initiatives aimed at acknowledging these messages (connected remotely from Bruxelles)
• Gianluca Ruggeri, Vice President of the ènostra energy community, will illustrate the role of active citizens in the reception of the Club’s messages.
• Daniela Padoan, president of the Laudato Si association, illustrates the association’s initiatives to implement the suggested changes

More information on Limits and Beyond
News
12
12
3 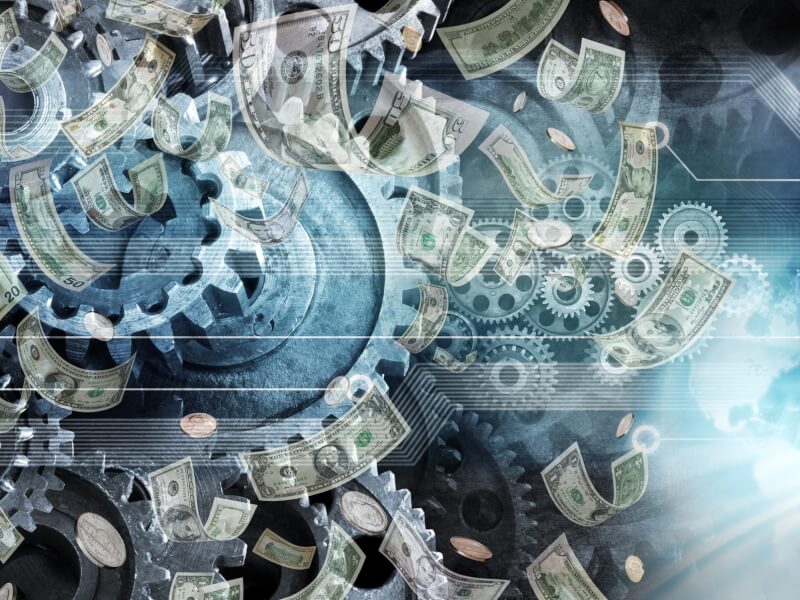 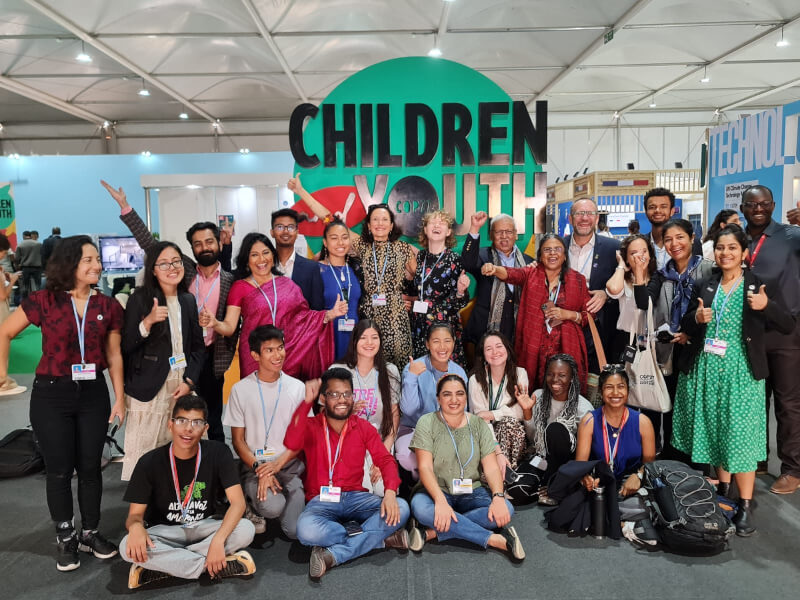 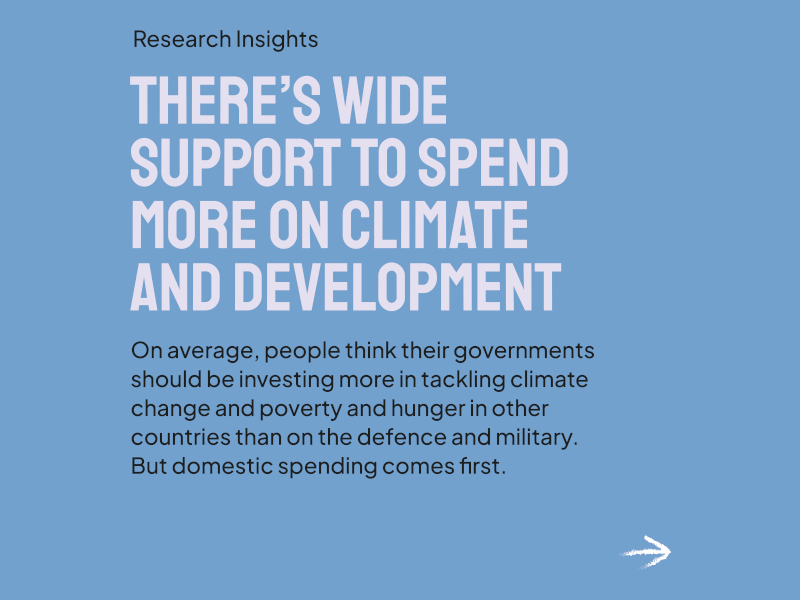