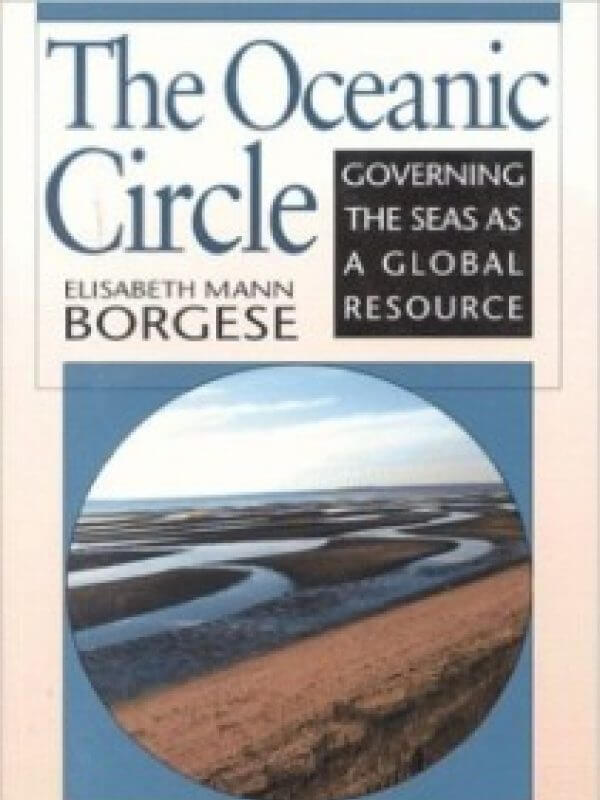 Published 1998 – The Oceanic Circle: Governing the Seas as a Global Resource takes its title from Mohandas Gandhi’s comparison of the social order to the ever-widening circles that result when a stone is dropped in the ocean. In much the same way, the governance of the world’s oceans – as generated by the United Nations’ 1982 Convention on the Law of the Sea, and the subsequent conventions, agreements, and programs following the 1992 Rio Earth Summit – is now affecting the social order of the individual, the village, the nation, the region, and the global community. It is non-hierarchical, participatory, and multidisciplinary, and includes the private sector as well as governments.

This emerging order has social, economic, cultural, environmental, and ethical aspects, and requires profound changes in the ways we deal with each other and with nature. An understanding of this new order is needed to solve urgent problems: over-fishing and stock depletion; pollution from oceanic, atmospheric, and land-based sources; climate and sea-level changes; and biodiversity conservation. Like life itself, the new order started in the ocean, which has been declared the common heritage of humanity, and is expanding to embrace the whole biosphere in “the majesty of the oceanic circle”, leading to a more peaceful and equitable world order 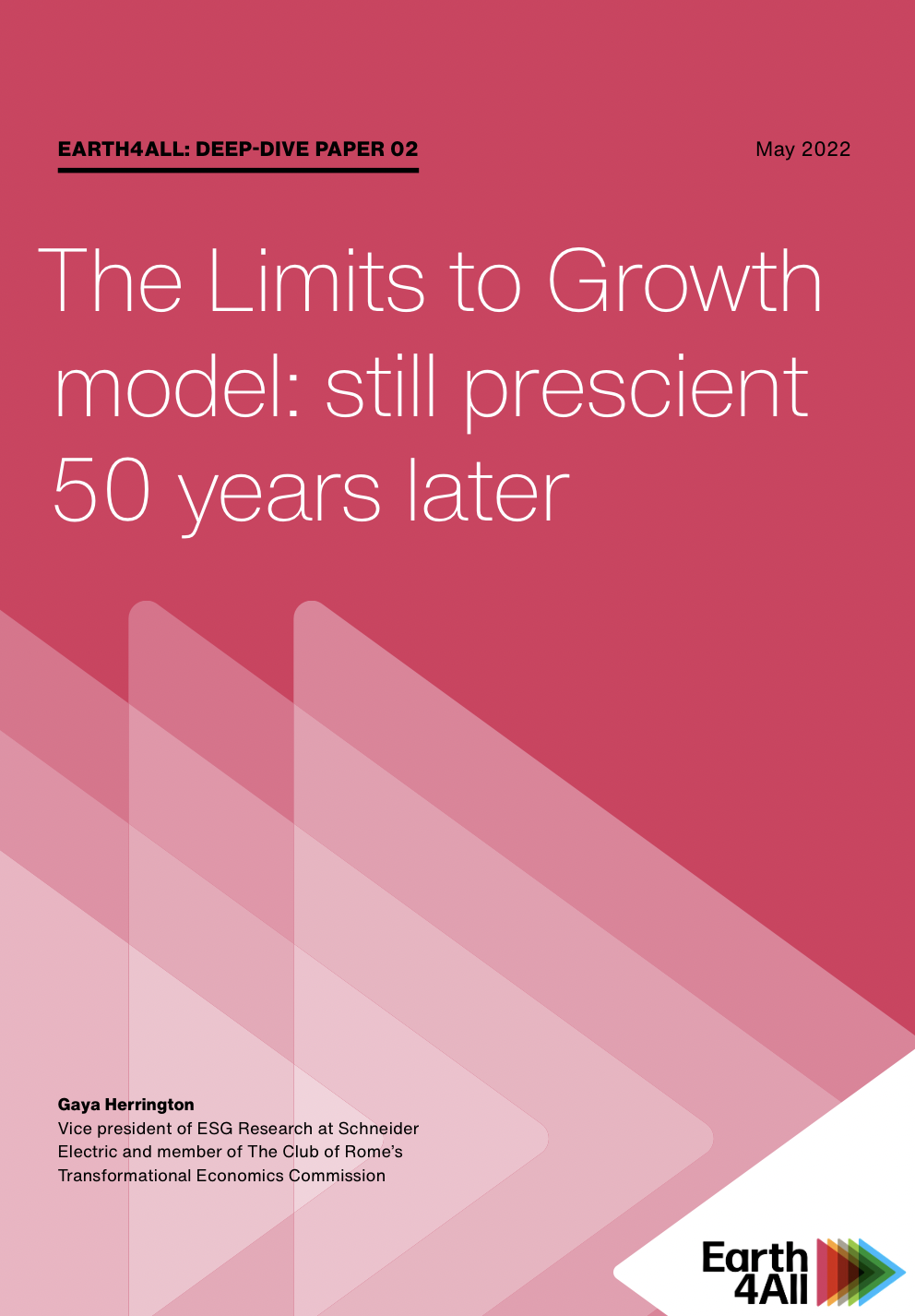 17 May 2022 - As part of the Earth4All project, collaborators have submitted deep-dive papers to delve further into the issues and solutions needed to transform our economic system and provide an equitable future for all on a finite planet. The World3 model was used... 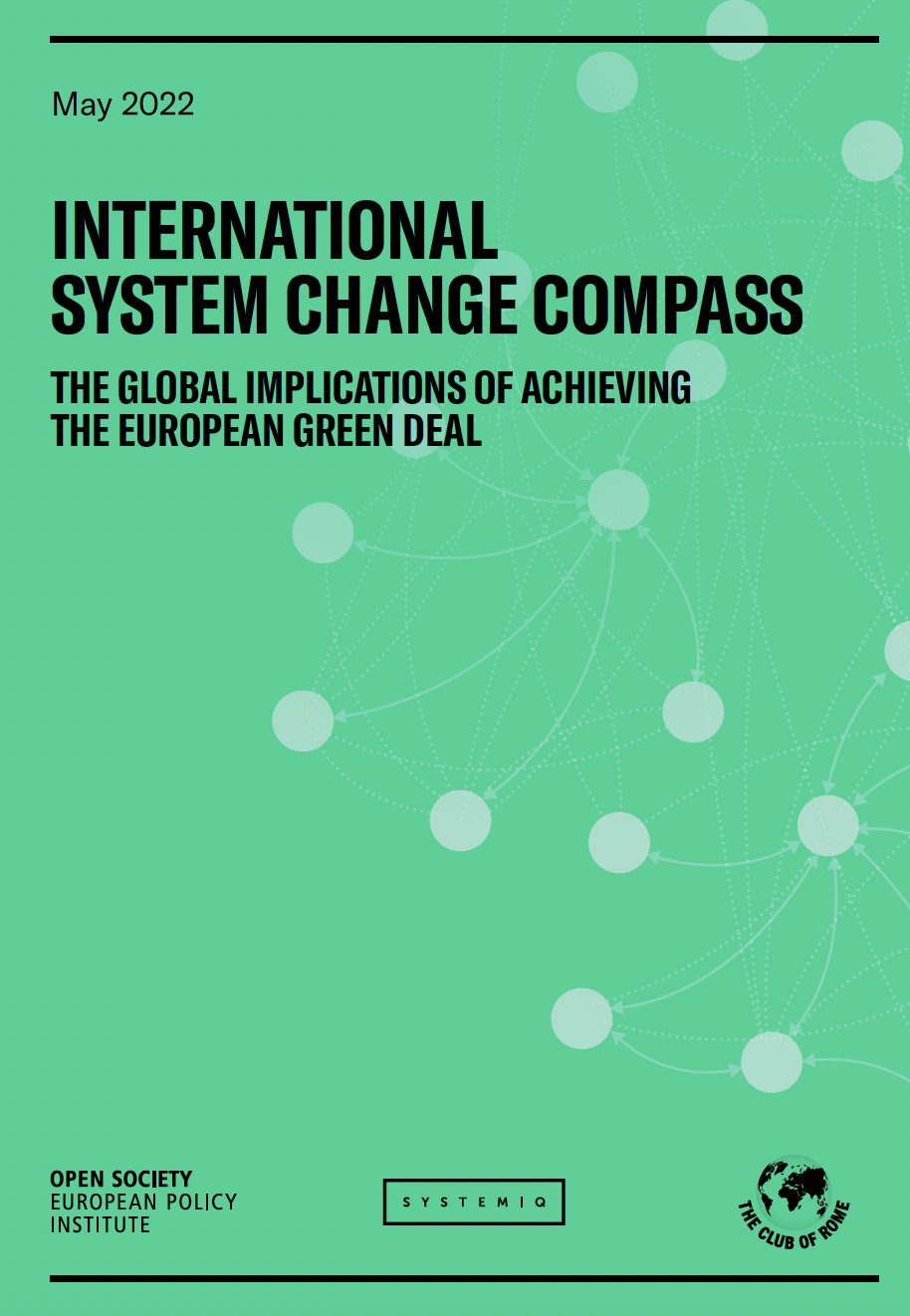 13 May 2022 - The interconnected crises of climate change, biodiversity loss, and pollution cannot wait for humans to spend more years discussing solutions, policies, and institutions. National and international systems have to change faster, which means redefining... 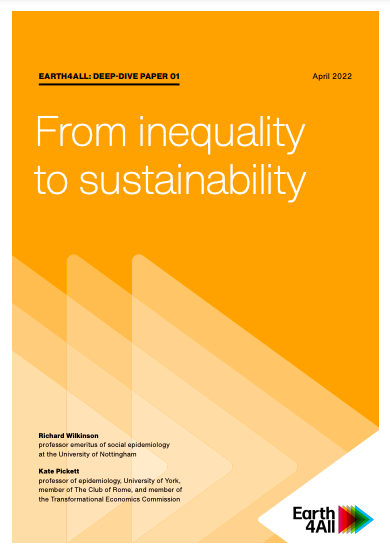 From inequality to sustainability

03 May 2022 - As part of the Earth4All project, collaborators have submitted deep-dive papers to delve further into the issues and solutions needed to transform our economic system and provide an equitable future for all on a finite planet. This paper explores large...