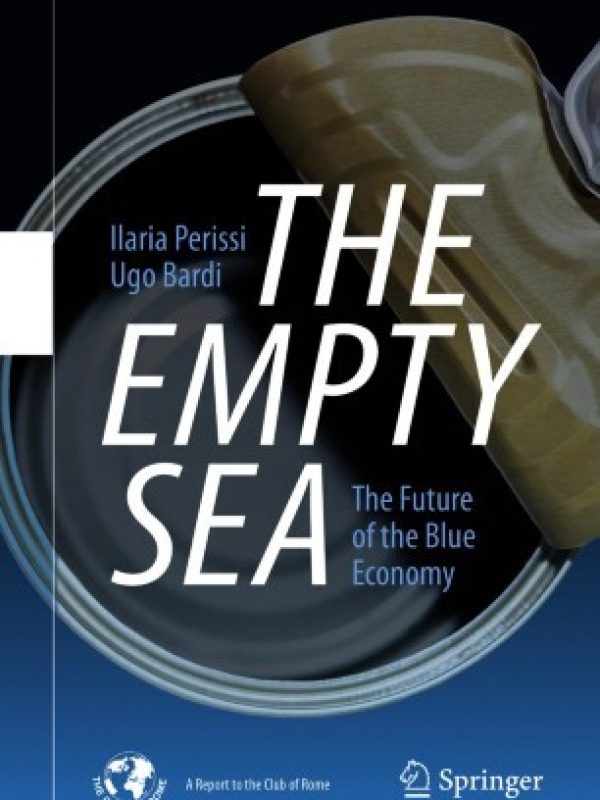 Published 2021 – The “Blue Economy” is used to describe all of the economic activities related to the sea, with a special emphasis on sustainability. Traditional activities such as fisheries, but also undersea mining, tourism, and scientific research are included, as well as the phenomenal growth of aquaculture during the past decade. All of these activities, and the irresistible prospect of another new frontier, has led to enthusiastic and, most likely, overenthusiastic assessments of the possibilities to exploit the sea to feed the world, provide low-cost energy, become a new source of minerals, and other future miracles. This book makes sense of these trends and of the future of the blue economy by following our remote ancestors who gradually discovered the sea and its resources, describing the so-called fisherman’s curse – or why fishermen have always been poor, explaining why humans tend to destroy the resources on which we depend, and assessing the realistic expectations for extracting resources from the sea. Although the sea is not so badly overexploited as the land, our demands on ecosystem services are already above the oceans’ sustainability limits. Some new ideas, including “fishing down” for untapped resources such as plankton, could lead to the collapse of the entire marine ecosystem.

How Neanderthals crossed the sea in canoes, how it was possible for five men on a small boat to kill a giant whale, what kind of oil the virgins of the Gospel put into their lamps, how a professor of mathematics, Vito Volterra, discovered the “equations of fishing,” why it has become so easy to be stung by a jellyfish while swimming in the sea, and how to play “Moby Dick,” a simple board game that simulates the overexploitation of natural resources are just some of the questions that you will be able to answer after reading this engaging and insightful book about the rapidly expanding relationship between humanity and the sea.