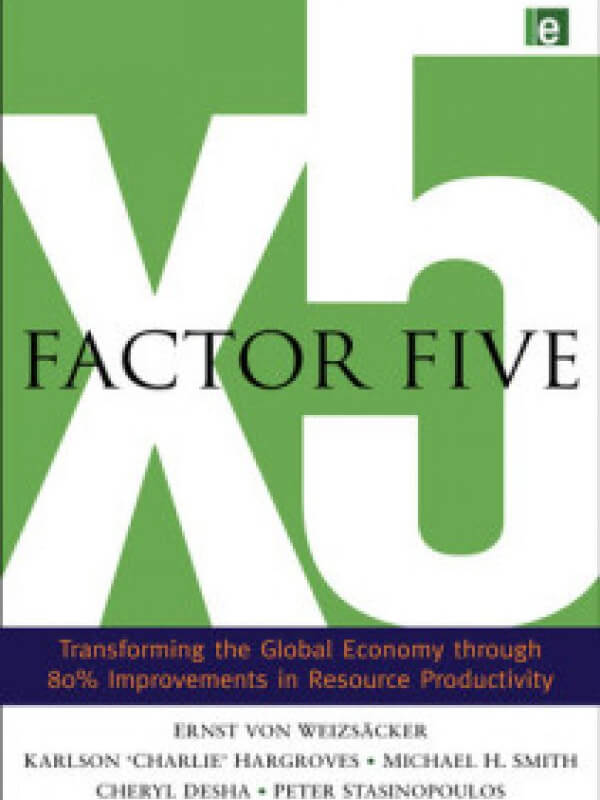 Published 2010 – When first published in 1997, Factor Four: Doubling Wealth, Halving Resource Use, by Ernst von Weizsäcker, Amory Lovins and Hunter Lovins, transformed how economists, policy makers, engineers, entrepreneurs and business leaders thought about innovation and wealth creation. Through examples from a wide range of industrial sectors, the authors demonstrated how technical innovation could cut resource use in half while doubling wealth.

Twelve years later, with climate change at the top of the agenda and the new economic giants of China and India needing ever more resources, Factor Five picked up where Factor Four left off by examining the impact of recent industrial and technical innovations as well as policy developments. It asks what could be done to make that five-fold improvement mainstream?

It shows that is possible to achieve 80% improvements in resource and energy productivity which can retool our economic system, massively boost wealth for billions of people and help solve the climate change crises. The authors leave no engineering and economic stone unturned in their quest for excellence. The last part of the book explores transformative ideas such as gently increasing energy and resource prices, and new concepts of well-being in a more equitable world. 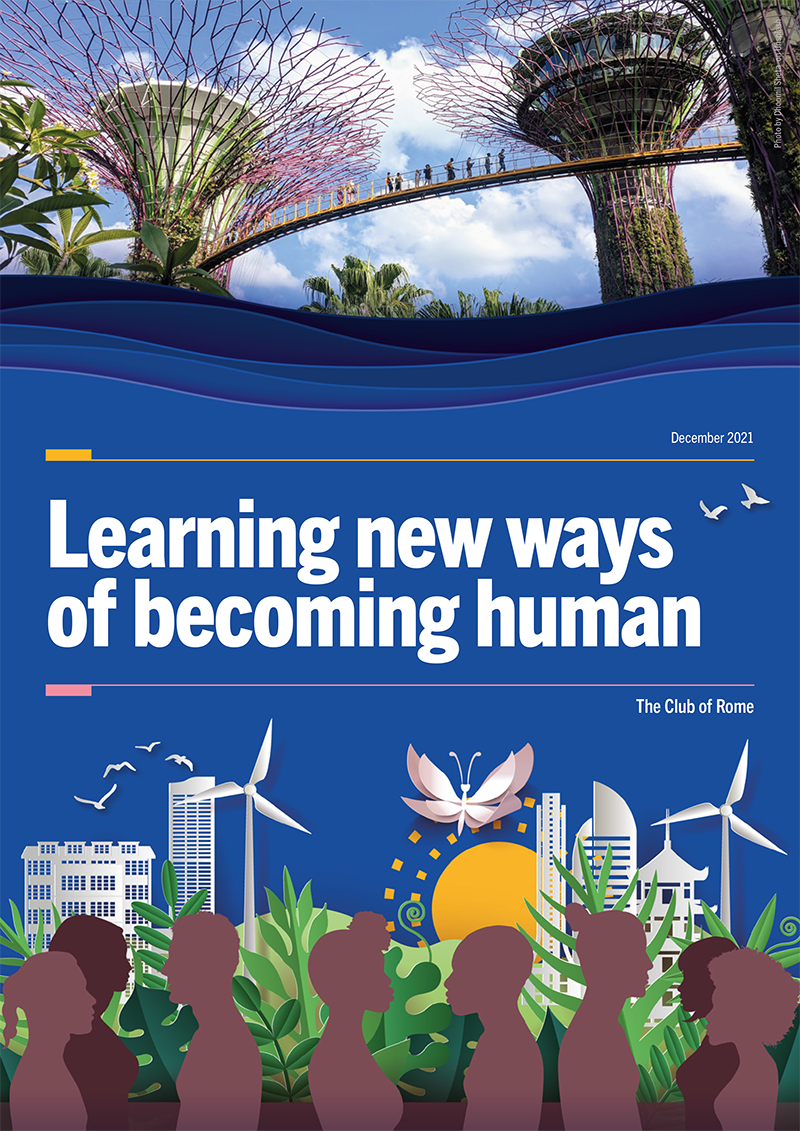 10 December 2021 - The two poles of the lemma “Emergence from Emergency” are complementary: while the Emergency calls for immediate actions from existing levels of decision, Emergence is about whole systems change at all levels, and first of all the cultural one. The... 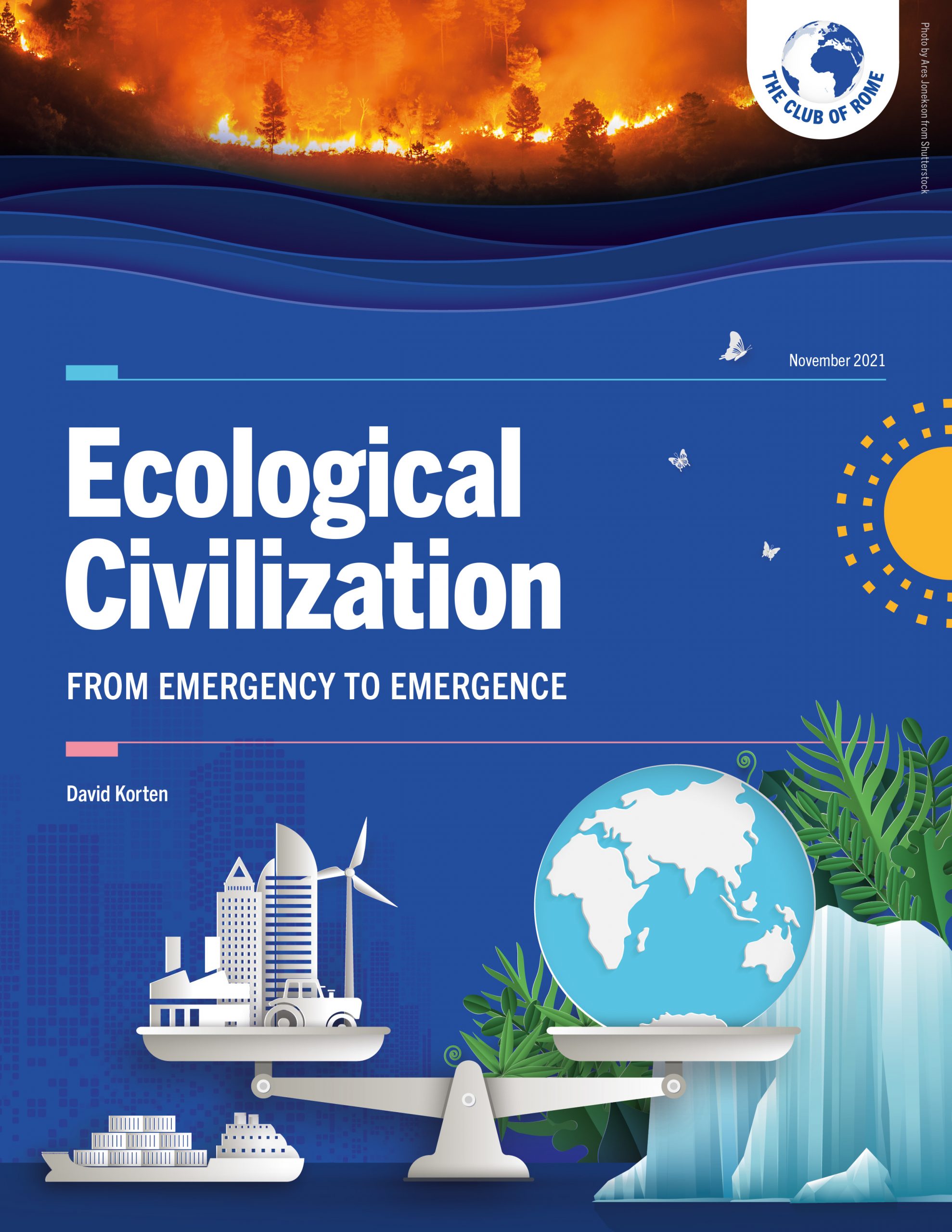 Ecological Civilization: From Emergency to Emergence

22 November 2021 - Drawing on the work and insights of many colleagues and from ongoing conversations, this paper was written in an effort to connect the dots and engage a serious conversation about the causes of the existential crisis we face, while bringing a... 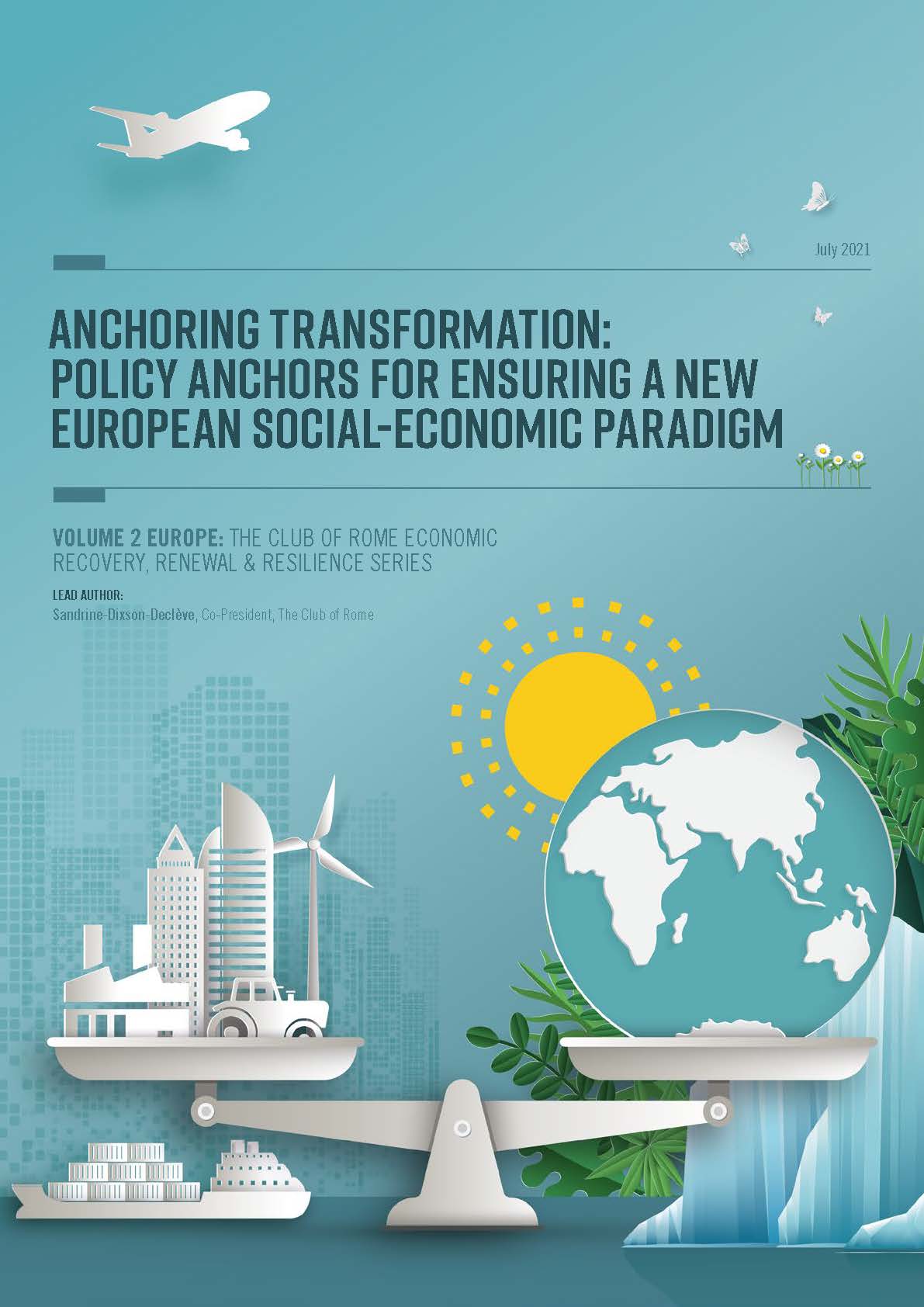 15 September 2021 - The second volume in the Club of Rome’s Economic Recovery, Renewal and Resilience Series highlights the need for a step-change towards transformational economic models that move beyond GDP and embrace broader social, environmental and economic...