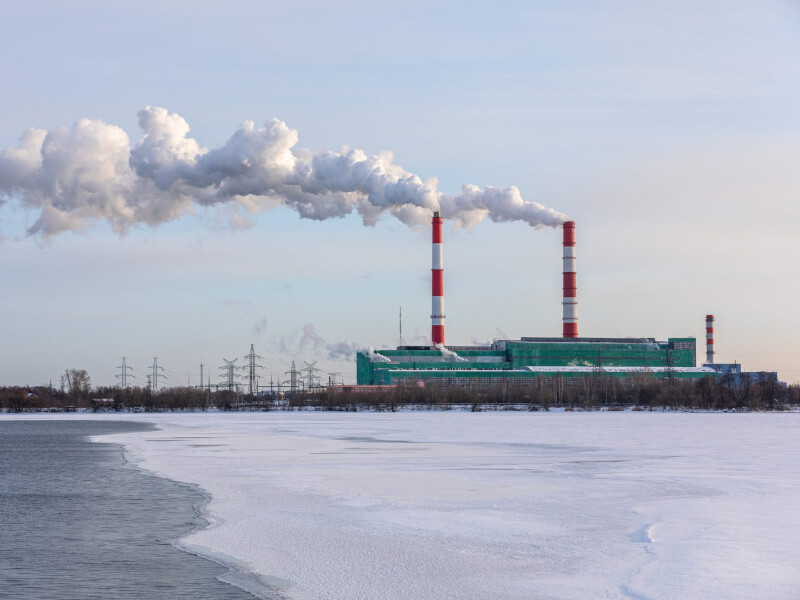 26 November 2021 – On 1 December 2021, the European Commission is expected to publish the supplementary EU Taxonomy Climate Delegated Act. The Club of Rome is calling for the taxonomy to support global climate goals and not allow progress to be undermined by national interests.

The development of an EU-wide classification system for sustainable activities – the EU Taxonomy – is a central tool in the sustainable finance agenda. However next week, after sustained political pressure from Member States, the European Commission is expected to include natural gas and related technologies, as well as nuclear power, in the EU Taxonomy – effectively branding these activities as sustainable investments for the transformation of EU economy and society to meet climate ambitions. The inclusion of natural gas in the EU Taxonomy goes completely against the purpose of the taxonomy classification system and will seriously undermine European leadership on fighting climate change and environmental degradation under the European Green Deal.

Sandrine Dixson-Declève, co-president of the Club of Rome and member of the European Commission advisory Platform on Sustainable Finance says,  “Natural gas should not be classified as “green” and should not be included in the EU Taxonomy Climate Delegated Act. The moves to label natural gas as a transitional activity, in as far as falling within the limits of Article 10(2) of the EU Taxonomy Regulation, is completely misleading, may lead to a serious mis-selling of risk, and will undermine the EU’s efforts to transform its economy.

“China has developed a taxonomy that excludes fossil gas while the South Korean taxonomy excludes nuclear power. Slippage at the EU level would both put Europe’s system in disrepute but also lower the bar globally allowing for more ambition to be squandered in other country schemes. Even Russia is proposing a taxonomy that could forgo gas.”

No natural gas investment can be classified as making a significant contribution to climate mitigation and adaptation.

Dixson-Declève continues, “The EU Taxonomy is not a compliance tool for current practices, it must align with the Union’s collective Paris Agreement goals. The International Energy Agency Net Zero scenario says that as from 2021, there should be no new oil and gas exploration projects globally to stay within a 1.5°C average global temperature scenario. The labelling of new gas plants as green, increasing the demand for fossil gas, goes against this.”

Peter Blom, Chair of the Club of Rome Finance Impact Hub and founder and former chair of the Global Alliance for Banking on Values says, “The EU Taxonomy should not include activities which lead to Europe reneging on its climate neutrality goals or creates pressure on the European Investment Bank’s role as the EU’s climate bank.  This sends the wrong message to all Multi-lateral Development Banks and to the investment community. After growing debate during COP26 on the EU’s leadership on climate, the upcoming steps taken on the Taxonomy are critical to Europe’s leadership position going forward and to enhancing green capital flows.”

The new EU Taxonomy is one of the most significant steps that the European Commission will take in its efforts to overcome the climate emergency faced across the globe. Over the last six years, the European Union has been developing policies related to making sustainability and climate considerations an integral part of its financial policy in order to support the European Green Deal.

It has been reported that the delay in the adoption of the first EU Taxonomy Climate Delegated Act is due to the intention of Member States to veto this Act if their demands are not met in the supplementary act covering gas and nuclear power.

It is still not clear whether the European Commission will open a public consultation or consult the Platform on Sustainable Finance prior to publishing the supplementary Delegated Act, even though it should be required through the Better Regulation guidelines and recent changes to the governance rules of the Platform.

Dixson-Declève concludes: “I am appalled by the action taken by supposed climate leaders, the process has been completely coerced for national and self-interest. Let’s be clear, keeping gas and nuclear out of the Taxonomy does not stop capital from flowing into these energy sources, this will happen whether we like it or not. The key is to stop labelling “red” investments as “green” and follow the original intent of the taxonomy, which was to halt all green washing! The fact that the TEG has not been listened to and now the Sustainable Finance Platform may not be consulted is testament to the politicisation of the Taxonomy and the divergence away from a science-based decision making procedure.

“The European Commission should take back control of the situation at this critical moment, remembering that there is no time to fail – a flawed EU sustainable finance framework would be classified as a double failure at the EU and international levels and set the stage for further political haggling over difficult decarbonisation decisions across the region hence forth.”

Linda van Goor, Senior Advisor to the Club of Rome says: “The demands made by those governments that are concerned about their transition should not be met by weakening the EU Taxonomy, a potential global benchmark for sustainable investments, leading to significant impacts to global emission reduction trajectories. The real alternative is bailing out stranded assets, a bad bank concept that would clean up our society from harmful activities and create space for a new economy to emerge with sustainable energy sources.” 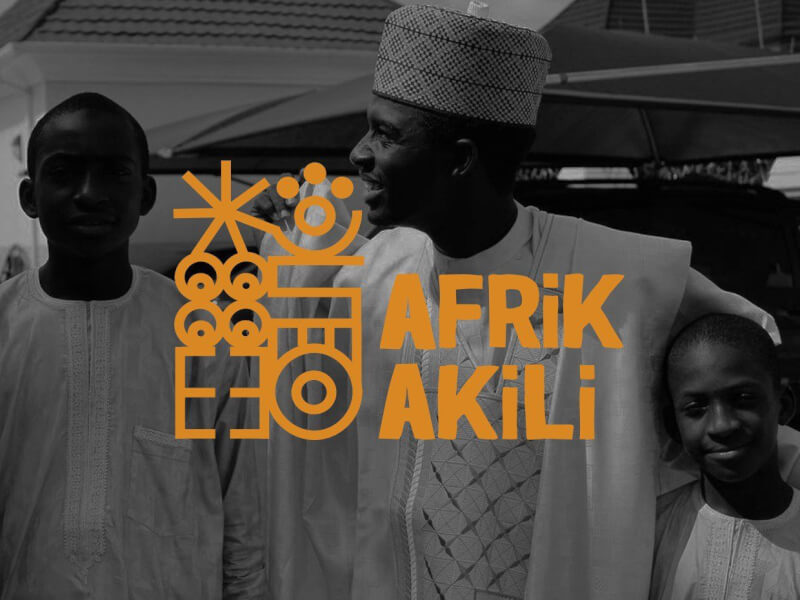 Afrik-Akili: A manifesto of positive definition for the people of Africa

09 August 2022 - Launched on the International Day of the World's Indigenous Peoples 2022 and South Africa’s Women’s Day, the Afrik-Akili Declaration symbolises a moment of celebration of Africa and what it has to offer at this pivotal time in the history of our... 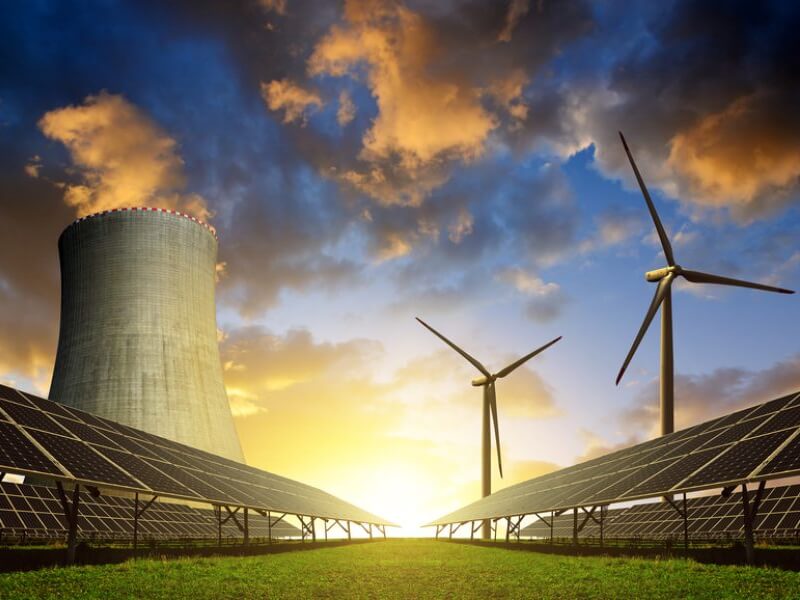 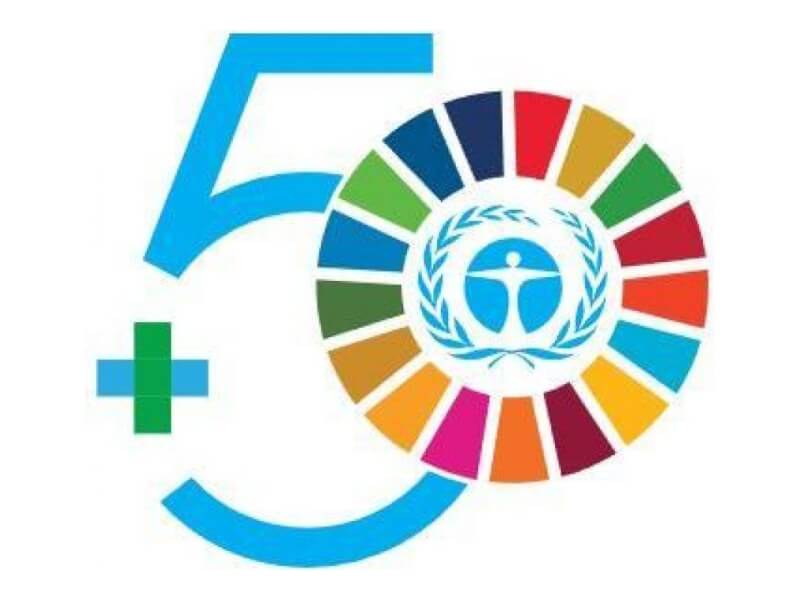