Toward a steady state, ecological economy: The legacy of Herman Daly 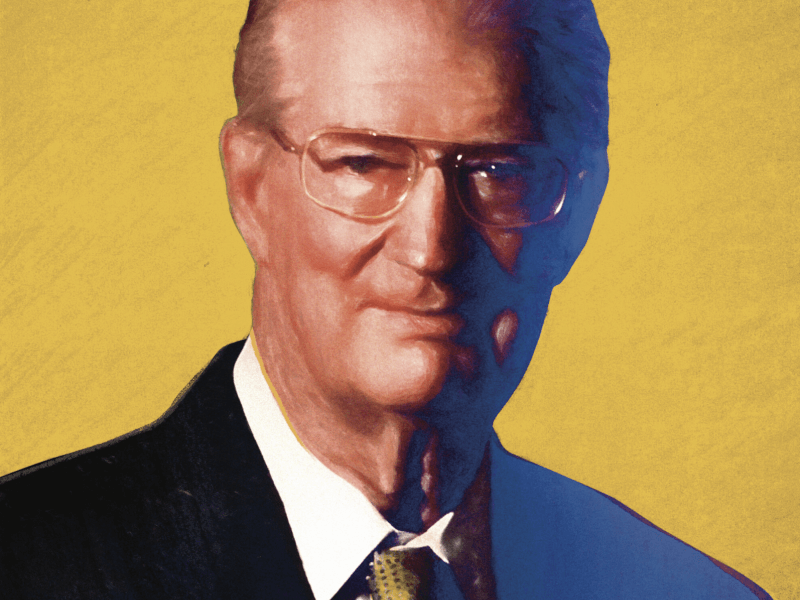 By Robert Costanza, Professor at the Institute for Global Prosperity, University College London and member of The Club of Rome

09 November 2022 – Fifty years ago, a book was published that foresaw a world where economies were focused on improving wellbeing for all, rather than continuing the environmentally and socially destructive growth that only benefited a few.  This book was Herman Daly’s classic Toward a Steady State Economy (Daly 1973).  Sadly, Daly passed away recently, but his ideas are more sorely needed now than ever.  There are some hopeful signs that they are finally beginning to gain traction.

My connection with Herman Daly began several years before I met him. I first read his On Economics as a Life Science (Daly 1968) and Toward a Steady State Economy during my PhD studies in systems ecology at the University of Florida.  I marveled that there was at least one economist in the world who recognized that planet Earth was finite, that the material economy could not grow forever, and that our goal should be true sustainable development not mindless growth at all costs.

Imagine my delight when one of the panel members for my first job interview at Louisiana State University was Herman Daly, then on the economics faculty there.  Herman liked my work on expanded input-output analysis, helped me get the job, and invited me to participate in a session at the upcoming AAAS conference in San Francisco on Energy, Economics, and the Environment (Daly and Umaña 1981). He also helped me get the paper I presented at the conference on Embodied Energy and Economic Valuation published in Science (Costanza 1980), quite a coupe for a new PhD.

Herman did not totally agree with my conclusions in this paper and we had a lively and friendly debate on this topic over the years. The thing I remember most about it was Herman’s way of conducting the exchange. In this, and in all his scholarly discussions, Herman assumed good will on everyone’s part – that we should be investigating questions from all sides and searching for mutual enlightenment, not defending intellectual turf or jockeying for personal status or position. He was not always right in this assumption about other people, but I learned much from his insistence on (and personal adherence to) civil discourse, even with those who do not themselves play by the same rules. There is no better exemplar of how scientific discourse should be engaged than how Herman Daly conducted his life and work.

Since then, I had the honor and pleasure of working with Herman on a large number of projects, including founding the International Society for Ecological Economics (ISEE) and the journal Ecological Economics, both aimed at furthering the ideas outlined in Herman’s writings and building a global network of researchers and practitioners.

Herman moved from LSU to the World Bank in 1988.  In 1994 he left the World Bank after 6 years of battling to have environmental concerns taken more seriously there. Herman’s farewell speech on leaving the Bank is now a classic.  In it, he articulated four policy recommendations that have become central to ecological economics, are more relevant today than ever, and are finally beginning to be implemented, even by the World Bank to some extent:

Herman was steadily swimming against the mainstream in economics over his entire life. The real value, magnitude, and brilliance of his contributions have only recently begun to be widely realized and appreciated. His steady state, ecological economics can honestly be pointed to as the blueprint for a sustainable and desirable future.  There are hopeful signs, including the Wellbeing Economy Alliance (WEAll), the Wellbeing Economy Governments (WEGo) Initiative, and the Club of Rome’s Earth4All initiative that Herman’s ideas are finally being put into practice.  Our collective future depends on it.