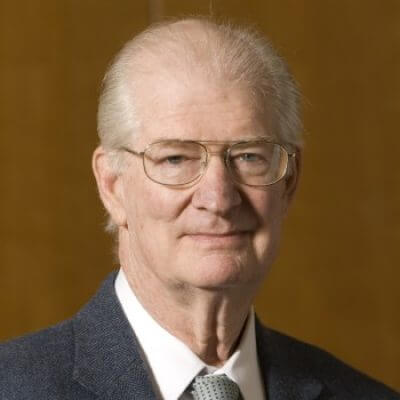 The Club of Rome marks with great sadness the passing of Herman Daly on 28 October 2022.

Herman E. Daly was a co-nominee of the Peace Prize and a Emeritus Professor at the University of Maryland, School of Public Policy. From 1988 to 1994 he was Senior Economist in the Environment Department of the World Bank. Prior to 1988 he was Alumni Professor of Economics at Louisiana State University.

He was an ecological economist who championed steady-state economics. In 1996, he was awarded the Right Livelihood Award for “defining a path of ecological economics that integrates the key elements of ethics, quality of life, environment, and community.”

In addition, he was a recipient of the Heineken Prize for Environmental Science from the Royal Netherlands Academy of Arts and Sciences, the 1992 University of Louisville Grawemeyer Award for Ideas Improving World Order, and the Sophie Prize (Norway).

Herman is remembered by his many friends as an intellectual giant and a gracious and kind person.