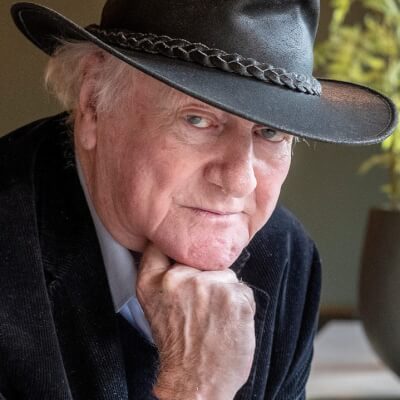 He was the founder of IMSA, a leading thinktank, vice-chair of the International Advisory Board of the Wuppertal Institute as well as the Factor 10 Group (on resource efficiency). Among his books is the Report to the Club of Rome “Taking Nature into Account” (1995) about the need to correct the GDP for environmental losses. He has been awarded the Rachel Carson Gold Medal (2006), the WWF Global Merit prize (2012, and the nomination into the Royal Order of Orange-Nassau. He is fellow of the World Academy of Art and Science. In 1972, he also played a major role in promoting the first Report to the Club of Rome “The limits to Growth”.