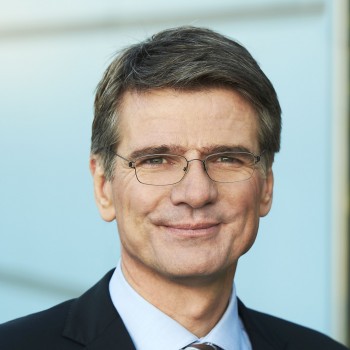 Max Schön is a German Entrepreneur and father of 3 children. Since 2016 he works as Director for the Possehl-Foundation in his hometown Lübeck in Northern Germany and is Vice-President of the Supervisory Board of the Company Group L. Possehl & Co., Germans biggest investor in the field of middelsized companies („German Mittelstand“). Max is President of the Board of Deutsche KlimaStiftung (German ClimateFoundation), Bremen and member of the Steering Group of the German chapter of SDSN, Berlin and a board-member of several commercial and non-profit organisation.