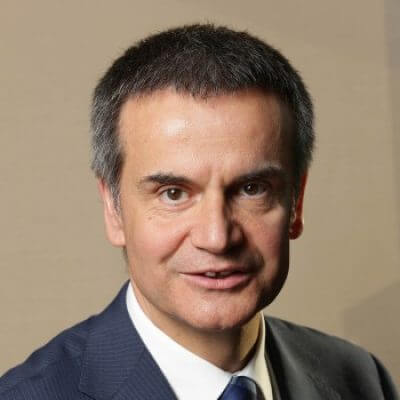 Dr. Joan Rosás is the Head of International Financial Institutions of CaixaBank. He is also responsible for Representative Offices of CaixaBank abroad. He joined “la Caixa” in 1993 and has participated in its internationalization process since the very beginning. Prior to CaixaBank, Joan was Director of Planning and Control and subsequently of Emerging Markets in BBV New York (1989-1993).