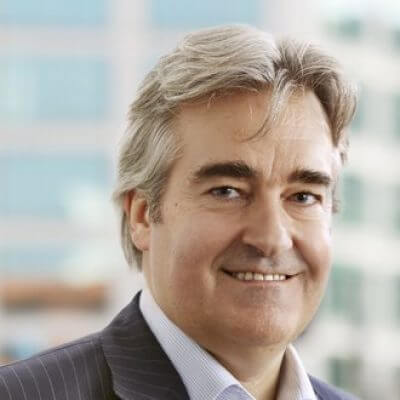 Reto Ringger is an entrepreneur who is active at the junction between the financial markets and sustainability. In 2011, he founded Globalance Bank Ltd., which today he leads as its CEO. Globalance Bank is an owner-run Swiss Private bank with a future-oriented business model. The bank specializes in sustainable investments.

Reto has received various awards for his entrepreneurial activities: among others, the Cash Award for the “Rising Star”, the Cleantech Pioneer Award in recognition of his having successfully established the world’s first globally diversified cleantech private equity fund, as well as the Global Green Award from Green Cross International for having launched the Dow Jones Sustainability Index.

Reto served as treasurer of the Club of Rome. He was Chairman of the Board of Trustees of WWF Switzerland from 2012 – 2016.