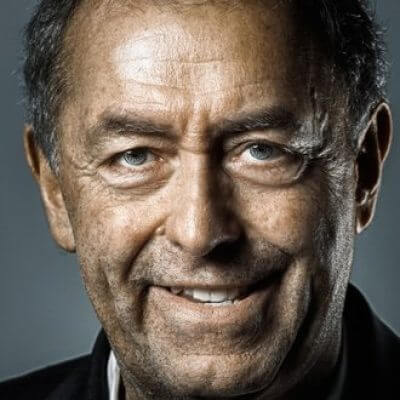 Prof. Franz Josef Radermacher is a German mathematician and economist. He is Professor of Computer Science (Artificial Intelligence) at the University of Ulm and Director of the Research Institute for Applied Knowledge Processing (FAW/n), a foundation of public law. He is co-founder of the Global Marshall Plan Initiative, a socio-ecological plan to eradicate poverty while increasing global wealth and protecting natural resources. He is also President of the German Senat der Wirtschaft e.V., President of the Senate of Economy International, Vice President of the Ecosocial Forum Europe in Vienna, President of the German Rotarian Action Group for Population & Development (RFPD).

Prof. Radermacher was awarded a number of prizes, including the Scientific Award of the German Society for Mathematics, Economics and Operations Research (1997), the “Vision Award 2007“ of the Global Economic Network and the Robert Jungk Prize for “Future Research” of the State of Salzburg, Austria.