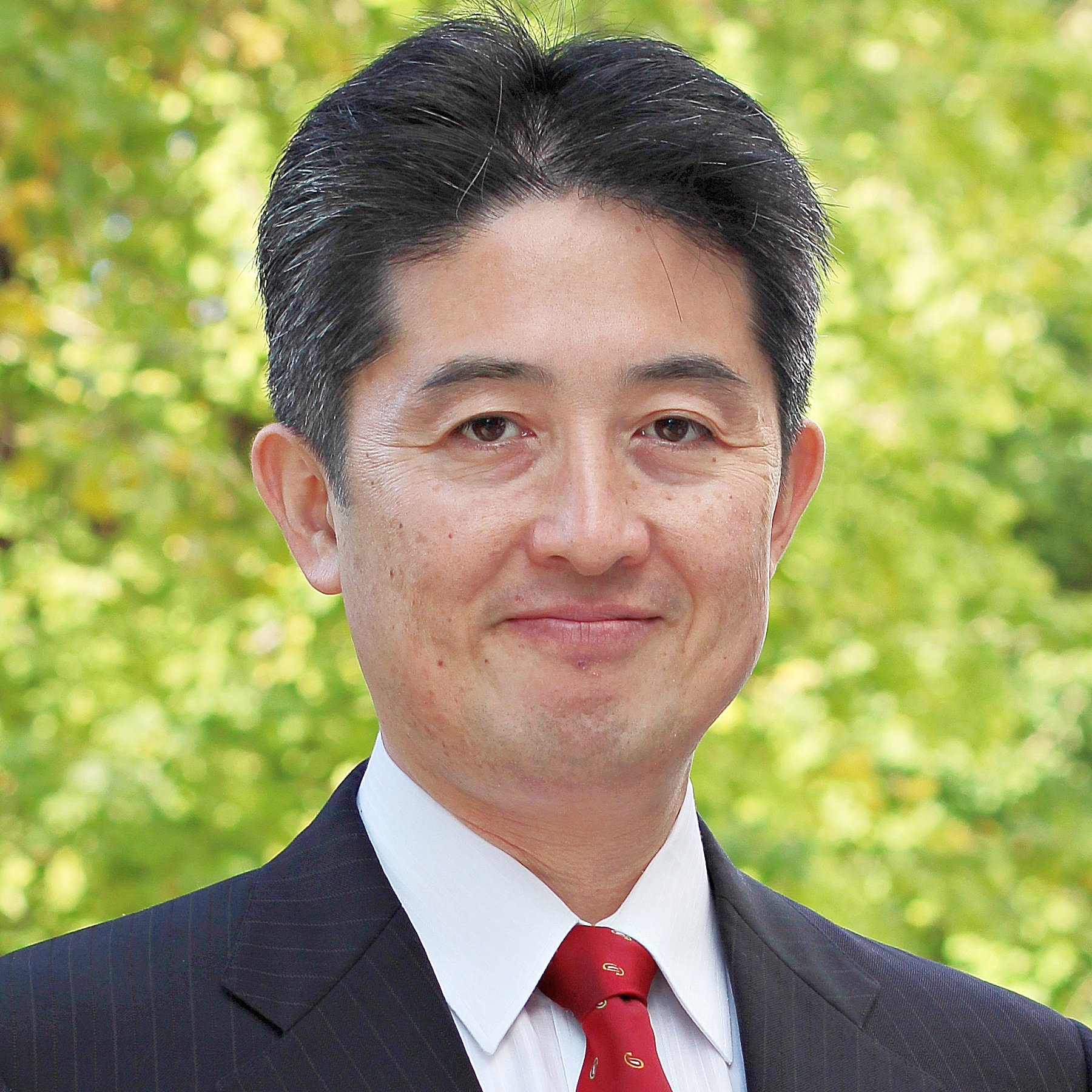 Prof. Taikan Oki is the Senior Vice-Rector, United Nations University, Japan, and an Assistant Secretary-General, United Nations. His previous academic positions include Associate Professor with the Institute of Industrial Science, The University of Tokyo and Associate Professor with the Research Institute for Humanity and Nature. He is also affiliated as Special Advisor to the President, and a Professor at Graduate School of Engineering, The University of Tokyo.

His areas of expertise are global hydrology and the sustainability of world water resources including the virtual water trade and water footprint. He was one of the coordinating lead authors for the chapter “Freshwater Resources” of the IPCC WGII AR5. He got many awards such as the Biwako Prize for Ecology in 2011, and the Japan Academy Medal in 2008. He is the first Japanese AGU Fellow in its Hydrology Section (2014).