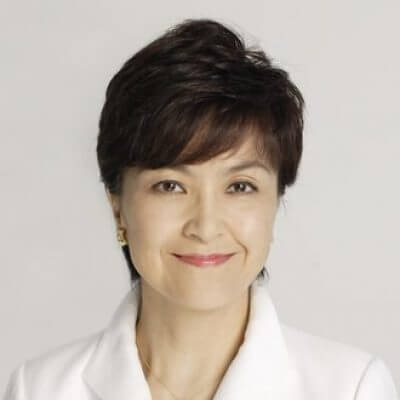 Tomoyo Nonaka is Chair and Founder of GAIA Initiative, formed in 2007 as a non-profit organization. She advocates a shift in the core values of society and undertakes various forms of educational activities and supports programs for corporations.

Tomoyo formerly served as Chair and Chief Executive Officer of Sanyo Electric Co. Ltd., in addition to director or advisor for various large Japanese corporations such as Asahi Brewery, Mitsui Fudosan and others. She currently serves as a Member of the Advisory Committee for CRDS (Center for Research and Development Strategy Japan Science and Technology Agency) and is a Member of several government panels.

Tomoyo is a visiting scholar at the East West Center – University of Hawaii. In the ‘80s and ‘90s she was a journalist and anchorwoman for NHK, Japan’s national television network and TV Tokyo. Tomoyo earned a Masters degree in Journalism from the Sophia University in Japan.