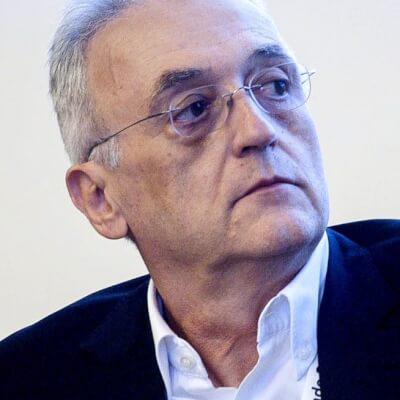 Nebojša Nešković is a theoretical physicist also involved in accelerator technologies. Currently, he is Member of the National Council for Scientific and Technological Development of Serbia and Member of the Scientific Council of the Joint Institute for Nuclear Research, Dubna, Russia. Also, he is Trustee and Secretary General of the World Academy of Art and Science and President of the Serbian Chapter of the Club of Rome.

Besides, he has been the representative of Serbia responsible for nuclear sciences in the Program Committee of Horizon 2020, the Framework Program for Research and Innovations of the European Commission. In addition, he has been the main organizer a number of international scientific meetings related to materials science, nanoscience, radiation research, biomedicine, nuclear physics, physics of elementary particles, nuclear medicine, sustainable development, future education etc. He has authored or coauthored numerous scientific publications.