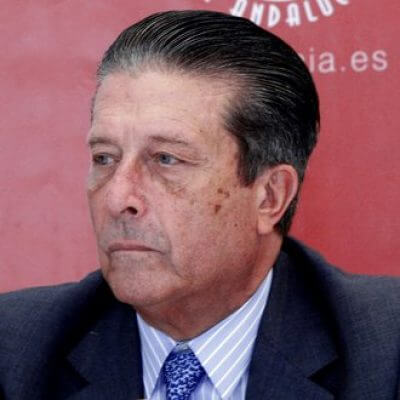 Prof. Federico Mayor is a Spanish politician, scholar, social change activist and poet. Originally a professor of biochemistry trained biochemistry, he became Rector of the University of Granada (1968-1972) and Co-founder of the Center of Molecular Biology of the Autonomous University of Madrid. Prof. Mayor entered the world of politics starting as the Spanish undersecretary of Education and Science (1974-75). He became Minister of Education and Science in 1981 and was elected to the European Parliament in 1987. Also in 1987, he was elected Director-General of UNESCO, where he developed a Culture of Peace Programme. In 1999, Prof. Mayor returned to Spain and started the Foundation for a Culture of Peace to implement the Declaration and Programme of Action for a Culture of Peace (GA of UN, 1999) Prof. Mayor was appointed President and Chairman of several organizations, such as the European Research Council Expert Group (2002), the High Level Group for the Alliance of Civilizations (2005-2007), the Initiative for Science in Europe (2007), the Inter Press Service news agency (2008), and the International Commission against Death Penalty (2010).