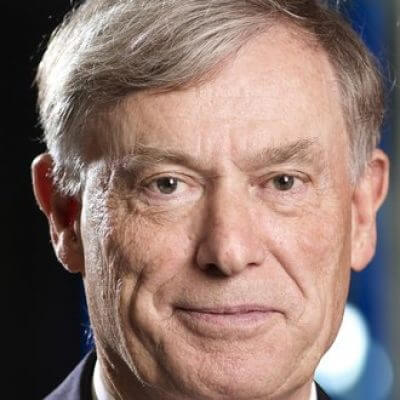 Horst Köhler is the former President of Germany and former head of the International Monetary Fund. During his term of office as Federal President (2004-2010) he advocated a human dimension to globalization with clearly defined rules and was a staunch campaigner for poverty eradication and the African continent.

Mr Köhler was appointed as State Secretary in the Federal Ministry of Finance in 1990 and became President of the German Savings Bank in 1993. In 1998 he took the position of the President of the European Bank for Reconstruction and Development . In 2000 he became Managing Director of the International Monetary Fund (IMF) and acted in this position until his election as Federal President in 2004.

President Köhler was a member of the UN Secretary General’s High Level Panel on the Post-2015 Development Agenda from 2012-2013 and continues to serve in a number of national and international organizations in honorary positions.