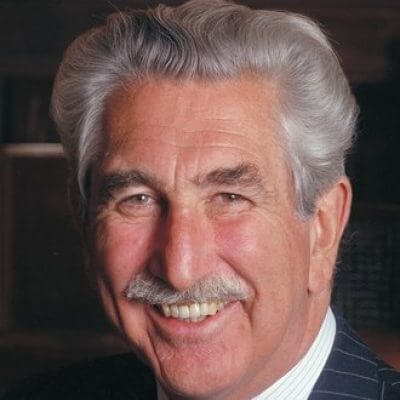 Baron Daniel has an education in civil engineering, nuclear physics and business administration.