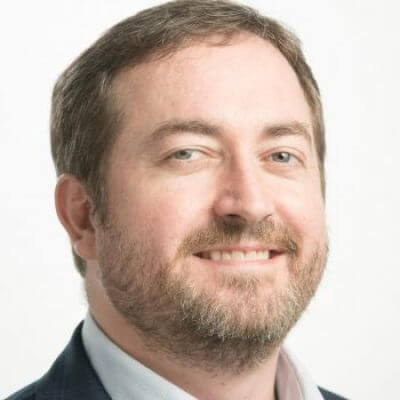 Dr. Ryan Jackson is CEO of the Wyoming Business Coalition on Health.

He is currently on the Board of Directors of several non-profit organizations including the US Association of the Club of Rome, the Brain Injury Alliance of Wyoming, Greater Caribbean Energy and Environment Foundation, the Triple Nine Society, and others.

Dr. Jackson’s humanitarian work has taken him to many countries, including spending most of 2010 in Haiti supervising medical volunteers, coordinating donations from the UN, aiding in preventive education, environmental restoration, and helping to establish community support groups after the devastating earthquake there. Each year he takes medical students and physicians to Guatemala and other countries to provide medical care to those in greatest need. He was co-author of the Future of the Western Hemisphere and spoke about the research that went into that publication at the Rio+20 conference in 2012, after which he was interviewed in Portuguese for the Brazilian television stations.