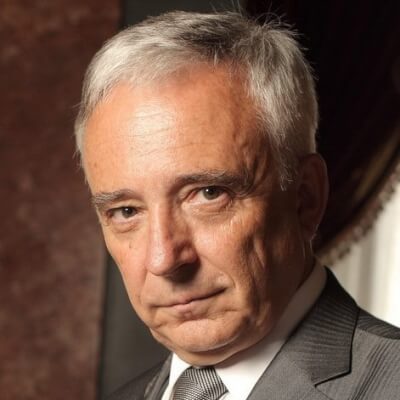 Dr. Mugur C. Isarescu is the Governor of the National Bank of Romania, a position he held since September 1990, with the exception of an eleven months period (22 December 1999 to 28 November 2000), during which he served as Prime Minister of Romania. In 2009, World Records Academy named him as the longest serving governor of a central bank.

Isarescu has gained a reputation for keeping the bank on a steady course in spite of the country’s rocky politics following the 1989 anti-communist revolution and for adopting a pro-reform stance that helped the country join the European Union in 2007. Isarescu’s response to the financial crisis which hit Romania in 2008 also won accolades, with the International Monetary Fund crediting him for resisting temptation to slash interest rates aggressively.

He has received seven Honorary Doctorate and numerous decorations and awards such as the Cross of the Patriarchate – the highest decoration awarded by the Romanian Patriarchate.