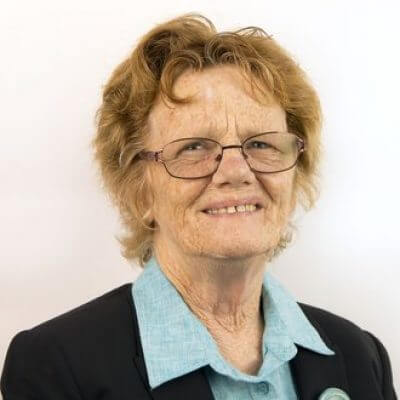 Dr. Kerryn Higgs is an Australian writer and historian. Kerryn read Limits to Growth in 1972 and has engaged with environment, social justice and “limits” issues ever since. Her book, Collision Course: Endless Growth on a Finite Planet was published by MIT Press in 2014.

Herman Daly described Collision Course as a “detailed historical consideration of the following question: given that the Limits to Growth’s position is fundamentally correct, and that the growth economists’ ‘refutation’ is based on ignorance, vested interests, and dishonesty, how did it come to pass that the economists’ erroneous position prevailed?” Dennis Meadows wrote that “anyone concerned about the vitality of our political system [or] the health of the planet… should read this book.”