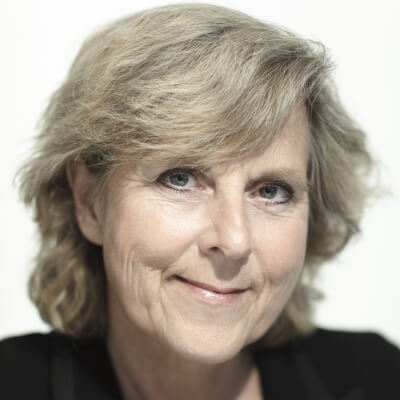 Connie Hedegaard born 1960 is a former EU Commissioner  for Climate Action 2010-2014) and prior to that since 2004 she was Denmark’s Minister for Environment and Climate and Energy. She was first elected to the Danish Parliament in 1984, but decided in 1990 to leave politics for Journalism, where she has been Head of National Radio News and anchor for a late night current affairs programme and a well known commentator.
Currently Hedegaard is working in a number of Boards. She is chairing the Board of KR Foundation, of Denmark’s green think tank Concito, of Berlingske Media Group and Aarhus University. She also serves as a member of the Board of Directors for Danfoss, Nordex and the Danish Technology Institute as well as on the board of European Climate Foundation. Connie Hedegaard is also a member of Volkswagen’s Sustainability Council and the Chair of OECD’s Round Table for Sustainable Development.
The red thread running through most of her activities is the fight against climate change, which is also reflected in a substantial activity doing lectures and writing on the topic.