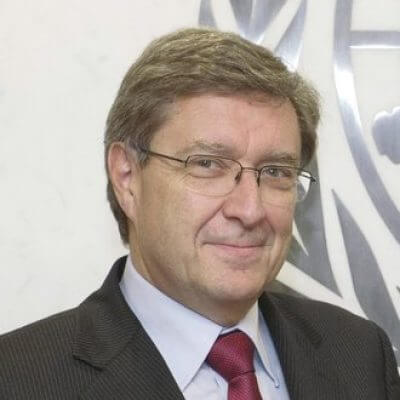 Prof. Enrico Giovannini is an Italian economist and statistician. Since 2002 he has been a full professor at Rome University “Tor Vergata”. He was Minister of Labour and Social Policies in the Letta Government, President of the Italian Statistical Institute, Director of Statistics and Chief Statistician of the OECD.

He is Senior Fellow of the LUISS School of European Political Economy, Visiting Fellow at the EPSC, Vice-president of the High Level Group on Competitiveness and Growth of the European Council, Co-Chair of the UN Secretary General’s “Independent Experts Advisory Board on Data Revolution for Sustainable Development”, member of the European Statistical Governance Advisory Board responsible for supervising the functioning of the European Statistical System and of boards of several Italian and international institutions.