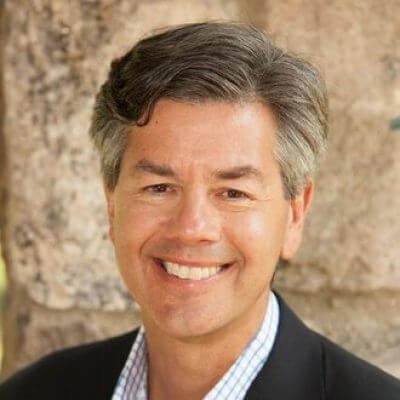 John Fullerton is a thought leader in the New Economy space generally, and the financial system transformation challenge in particular. He is the founder and president of Capital Institute, a think tank which aims to co-create “regenerative economies” through the transformation of finance.

Previously, he was a managing director of JPMorgan where he managed multiple capital markets and derivatives businesses around the globe and then ran the venture investment activity of LabMorgan as Chief Investment Officer through the merger with Chase Manhattan Bank in 2001. John served as JPMorgan’s representative on the Long Term Capital Management Oversight Committee in 1997-98.

He is the creator of the Future of Finance blog at Capitalinstitute.org, which is regularly syndicated with The Guardian, Huffington Post, EcoWatch, 3BL Media, and CSRWire. In 2015, John launched the Regenerative Capitalism theory and white paper at Yale University’s Center for Business & the Environment. Follow @CapInstitute to stay abreast of his whereabouts.