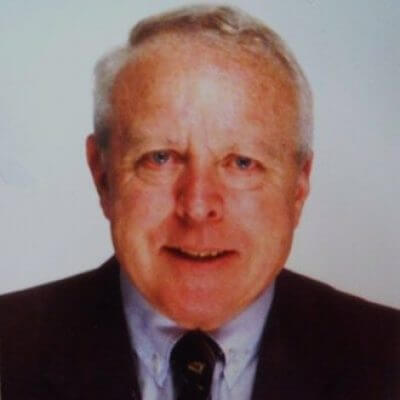 Prof. Frederick C. Dubee is Professor at Beijing Genomics Institute (BGI) as well as member of the BGI International Advisory Board/ Think Tank. He is also Executive Director (international) of the MBA Center and Global Management Education Institute as well as Vice Chair of the Mentors Advisory Board – Shanghai University.

Frederick is an elected member of the World Academy of Arts and Sciences and Senior Advisor to a number of high level institutions internationally and in China, He has authored, co-authored and co-edited numerous publications such as “Peace Business” (2009) and “China the Way Forward” (2010).