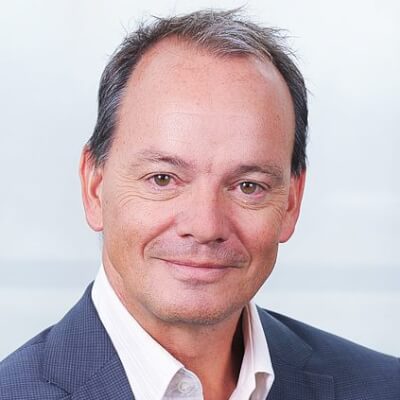 Bas de Leeuw is Manager of the North Sea Farmers, a community of businesses, researchers, and NGO’s with a passion for seaweed. By growing a sustainable seaweed sector they aim to improve biodiversity, reduce carbon emissions and be part of the circular economy. Bas also volunteers for the Green Cross’ Speakers for Awareness Platform. He is former MP candidate for the Dutch Parliament, and co-founder and former Managing Director of the World Resources Forum (WRF), Switzerland. He was elected full member of the Club of Rome in 2017.

Before joining the WRF he was Executive Director of Donella Meadows’ Sustainability Institute, USA, and a diplomat for United Nations Environment in Paris. He had a prominent role in setting up cornerstone UN initiatives on Sustainable Consumption and Production and the International Resource Panel.

Bas is a Dutch economist from the Rotterdam Erasmus University and has also worked for the Dutch government, the OECD, and as a freelance journalist, writer and facilitator.