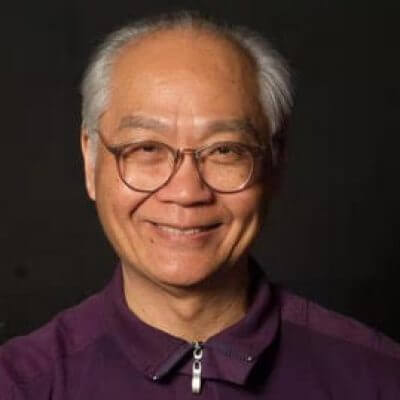 Dr.-Ing. Yi-Heng Cheng graduated from the Karlsruhe Institute of Technology, Germany and worked previously as regional head of various multinational chemical and construction material companies in the field of sales, marketing and EHS. He is now a senior consultant to international financial institutions in clean coal technology and hydrogen production, as well as carbon neutrality strategy.

He has translated several Club of Rome reports, such as “Factor 5” and “The Blue Economy” and the 50th anniversary report “Come On”, into simplified and traditional Chinese. Since 2014 he has been adjunct professor at Tongji University , Shanghai, and founded “Institute of EcoNovation” and “0 Carb 2050 Platform” at the College of Design and Innovation.

He is currently an advisor to the Chemical Industry Promotion Unit of the Chinese National Productivity Center of China, a member of International Factor 10 Club, Asia Deputy Director of the International Ecological Development Union (EDUI), and a fellow of the World Academy of Arts and Science.