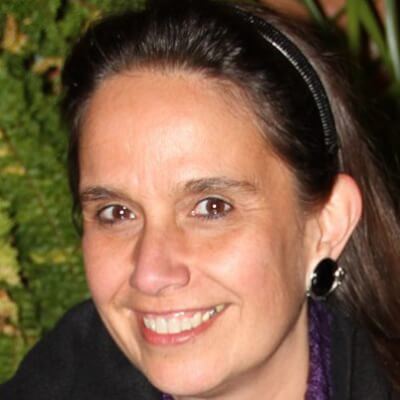 Dr. Susana Chacón is Editor in chief of Foreign Policy, Mexican Edition, professor at Evidence in Governance and Politics Graduate Programme, and at the Business School of the Tecnológico de Monterrey University in Mexico City, editorialist of the Mexican newspaper “El Universal” and a member of the World Academy of Arts and Sciences.

Susana served as a Research Fellow and Professor, and held directorate positions in several Universities in the USA and in Mexico. Her work focuses on energy and sustainability in North America, Mexican foreign policy, conflict negotiation and resolution, security, and international relations theory.

Susana is Secretary General of The Mexican Association of the Club of Rome. She sits on the Mexican Council of Foreign Affairs, COMEXI and the Tepoztlan Center, and is member of the Mexican National System of Researchers, SNI, level 2.