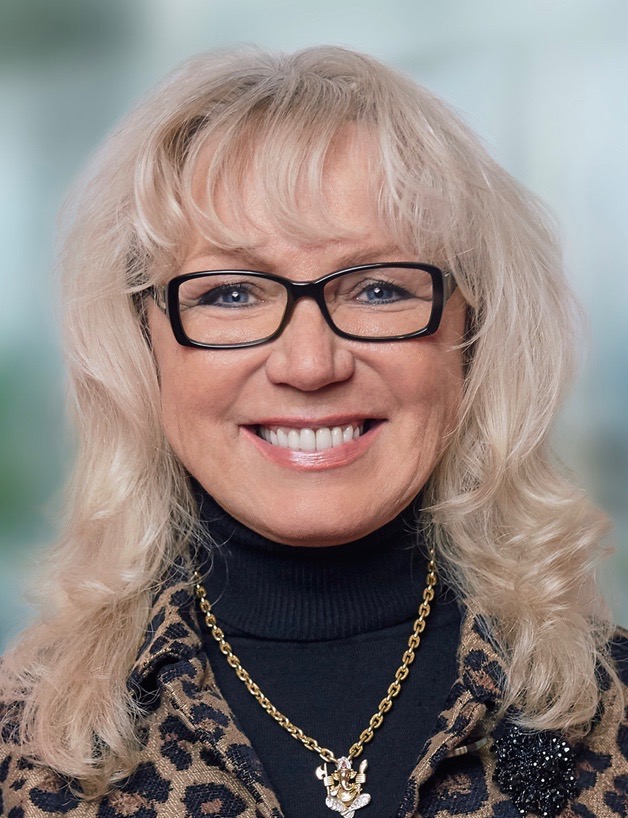 Dr. Bozesan is an award-winning integral investor and successful serial entrepreneur leveraging exponentially growing technologies to accelerate the implementation of the UN SDGs within Planetary Boundaries by 2030. She is the renowned author of Integral Investing: From Profit to Prosperity, a report to the Club of Rome and the World Academy of Art and Science (WAAS). The prominent alumna of KIT (Karlsruhe Institute of Technology), her Alma Mater, Mariana is also the recipient of the Golden Angelina Award, Europe’s Female Angel Investor of 2019, conferred by BAND, the German Business Angel Network and BAE (Business Angels Europe). In 2017, she was also named Entrepreneur of the Year by EBAN, the European Business Angel Network. In 2012, Mariana was awarded Full Membership in the prominent international Club of Rome and later became a Fellow of the prestigious World Academy of Art and Science (WAAS). Educated at Stanford University and KIT (Karlsruhe Institute of Technology), Dr. Bozesan earned an MSc (Dipl.-Inform.) in Artificial Intelligence and Computer Science from KIT and a PhD in Psychology.