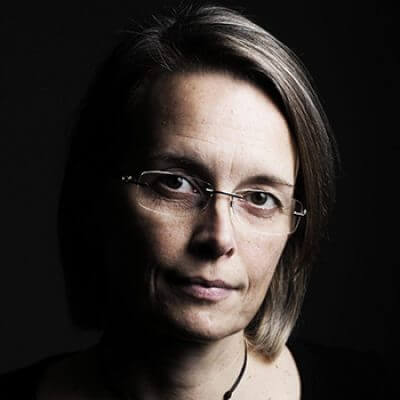 Lene Rachel Andersen is an economist, author, futurist, and Bildung activist. After studying business economy for three years, she worked as a temp teacher before she studied theology. During her studies, she wrote entertainment for Danish television until she decided to quit theology, become a fulltime writer and focus on technological development, big history and the future of humanity. Since 2005, Andersen has written 15 books and she has received two Danish democracy awards: Ebbe Kløvedal-Reich Democracy Baton (2007) and Døssing Prisen, the Danish librarians’ democracy prize (2012). Among her books is The Nordic Secret (2017), co-written with Club of Rome member Tomas Björkman. Lene is one of the co-founders of the Copenhagen based think tank Nordic Bildung.