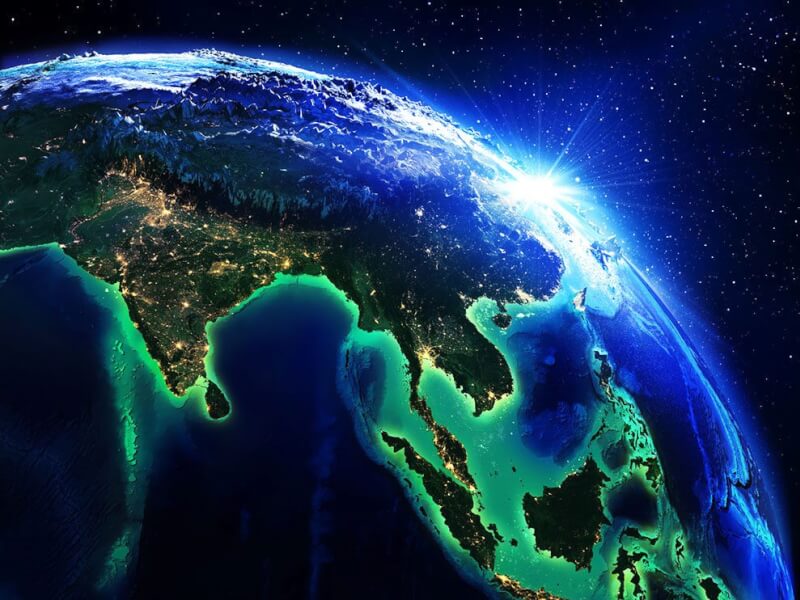 By Mamphela Ramphele,co-president of The Club of Rome

23 June 2022 – Until political and business leaders accept – and act on the knowledge – that we are all part of an interdependent living system, we cannot achieve global equity or a healthy planet. The good news is that The Club of Rome has identified turnaround actions that can make the holistic, systems-level changes we need. The bad news is that a lot of us will have to let go of comfortable habits and forget some of the stories we have been telling ourselves first.

Many of us are familiar with economic development and the United Nation’s Sustainable Development Goals (SDGs).  I proposed that those goals and similar piecemeal economy-oriented goals aren’t thinking big enough.  The SDGs are a reflection of a world that has become too comfortable with inequality and inequity, even though we know that inequality is bad for both rich and poor.  SDGs leave intact the assumption that poor people do not have the same aspirations as all of us for human dignity, security and wellbeing.  It is time for the UN to challenge the global human community to raise our level of ambition and call for, and promote global equity for a healthy planet.

Humanity has caused system failures by placing ourselves above and apart from nature. We need to learn anew how to become indigenous again and embrace the wisdom of our ancient ancestors still very much alive in indigenous communities around the world.  We require a complete transformation of our ways of thinking. We need to learn from nature’s intelligence from billions of years of evolution so that we can reimagine and reset our broken systems and institutions.

Traditional concepts of developed and developing countries bear within them assumptions about Western culture as the standard against which the rest of the world is to be measured.  This approach is not only intellectually indefensible, but a historic.  Western culture is built on a cruel foundation of colonial conquest and extractive economic systems that actively impoverished countries they now designate as developing, emerging and under-developed.

We should consider development as a spiritual, mind and physical journey we undertake to learn how to become human in a manner that promotes equitable sharing of resources that sustain life in an interconnected and interdependent world.  Development redefined as embracing a consciousness of the inextricable links within the web of life and living the values of Ubuntu – that my wellbeing is dependent on the wellbeing of all within a healthy planet.  Development understood this way would help us see that material wealth can co-exist with underdevelopment of a people who remain unconscious of their calling as interconnected and interdependent beings.

Learning and education systems need radical transformation from industrial/colonial models to enhance self-liberation and higher consciousness of living systems approach to  enable humanity to become a contributor to our ecosystem and not just a taker.  Too much of our current education systems focus on extracting things from the planet and trampling indigenous property – both physical and intellectual.

Learning and education for the 21st century would benefit from deeper understanding of indigenous cultural and knowledge systems.  Promotion of intergenerational conversations is essential to enable young people to rise to the challenge of leadership and draw on their creative energies to co-create holistic trans- disciplinary approaches to teaching and learning from basic to the highest levels of knowledge systems.

There are wonderful success stories of 21st century teaching and learning.   The Club of Rome has identified leading examples of healthy development-focused education in the LEAP Schools of South Africa, the Tamkeen Community Foundation for Human Development in Morocco, and the FUHEM school system in Spain. We are also building exciting partnerships at the higher education level with the Bridges Partnership that includes UNESCO.

It is also urgent that we rethink finance and reframe economics away from the so-called neoliberal model designed to enrich a minority at the expense of the majority. The global financial institutional architecture was designed to protect powerful Western countries to keep and expand their wealth by loading the dice of rules and regulations governing trade and industry to benefit themselves.

Recklessness of the financialised economic system that rewards rentier behaviour has led to repeated global financial crises that impact the poorest countries the most.  The entire system needs urgent transformation.  Double standards permit the rich to avoid tax and countries due to the tolerance of tax havens, and failure of rich countries such as the United Kingdom, France and Belgium, who are former colonial masters of some of the poorest countries that often battle without success to trace and return stolen funds from their countries. The UN should be championing the identification and return of these significant funds that are proceeds of crime and corruption.

There are important economic lessons to be learnt from people living in the poorest circumstances in countries across the globe.  Women in particular have had to find ways of mutual support in the face of banking systems that do not work for poor people. Savings clubs used in many indigenous communities enable those on the margins of societies to survive and thrive.  For example, the DHAN Foundation in India founded in 1997 has built successful health, food and education programs with targeted Untouchable women, who have risen to become leaders in their own communities.  The Stokvel movement in South Africa have put money to good use in the communities that raised it. Unfortunately the ever extractive financial system has increasingly captured those funds to use for its own benefit diverting billions of rands from investments in poor communities towards high yield investments in affluent areas.

We need to rethink finance and economics to challenge the rentier first mover advantage built into the current system.  We need to reimagine finance and economic systems that redirect investments and savings towards efforts to community-based economic systems involving local production and consumption needs. The reimagined economics and finance systems need to promote development models of interlinked village communities that restore a sense of place and belonging are critical factors for enabling global equity for a healthy planet.

A critical success factor in the transformation of energy systems is acknowledgement and commitment to change energy consumption patterns to live within the planetary limits we are now more conscious of.  No amount of renewable energy can meet the overconsumption patterns of the top 10% of the global population.

We can point to positive real-world models for energy systems that reflect traditional harmony with the planet and respect for peer participants in the economy. Many indigenous societies have been forced to abandon practices that preserved their environments – due to regressive policies of their own governments.  The pernicious impact of so-called neo-liberal economic policy approaches that measure success in terms of gross domestic product (GDP) that measures destructive extractive policies such as mining and deforestation as positives.  We need to rapidly move towards measures of progress that put wellbeing for all for a healthy planet at the centre.

There are creative initiatives that promote regenerative carbon sequestration programs that incentivise communities to preserve ecosystem integrity and challenge the double standards in the current carbon market. OXÏ-ZEN founder Christopher Mbanefo, a member of The Club of Rome, has examined how the existing carbon market could be transformed into a more open, transparent and accountable market. For one thing, international carbon markets should recognise the value of ecosystem services in low-income countries with the same rewards they pay for emissions reductions in rich countries.

Why should Australian carbon markets garner nearly ten times as much per tonne as forest managers in neighbouring countries? Carbon emissions all end up in the same sky. It is past time we reduce our emissions through both reducing our energy demand through indigenous construction practices, and by trapping carbon via long-term land management.

The challenges above are intertwined.  The Club of Rome’s value add in the transformation space is to bring in its understanding of how living systems change.  We live in a web of life with intertwined ecosystems that cannot be transformed piece meal.  We need to live the systems analysis and transformative approaches that promote global equity for a healthy planet. There is only one planet for the human family that itself is only one race and one human family. 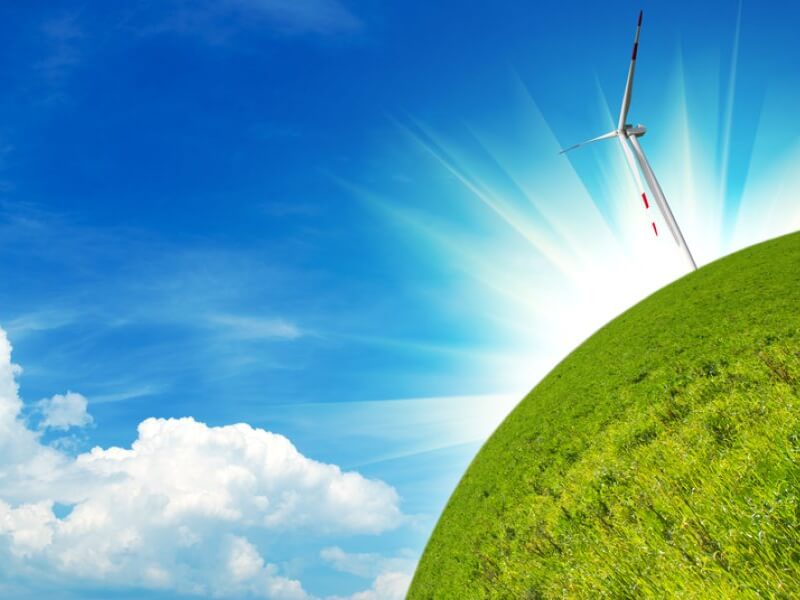 Ending the Age of Scarcity

03 August 2022 - The current escalation of multiple, overlapping crises – climate-related disasters, a pandemic, war in Europe, and stagflation – is intensifying anxiety and uncertainty the world over. Conventional solutions are no longer working. Politicians have few... 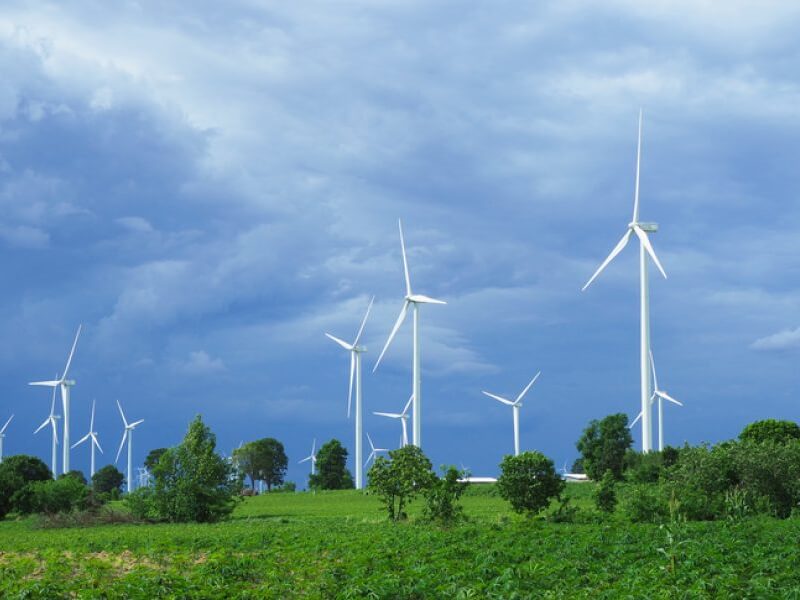 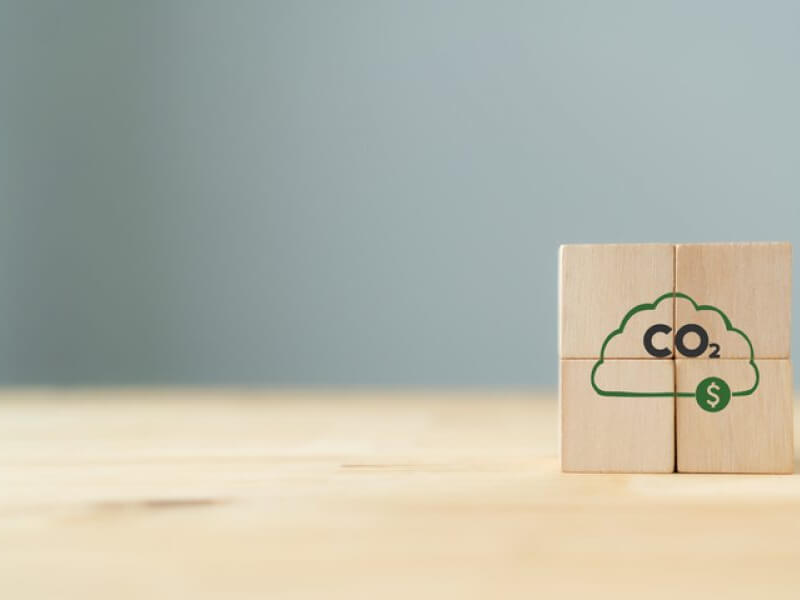 Absorbing the Shock of the Energy Transition

07 July 2022 - Russia’s war on Ukraine has sent shockwaves around the world. Oil prices have skyrocketed and food prices have soared bringing political instability. The last time food prices were this volatile, riots erupted across the Arab world and from Burkina Faso...