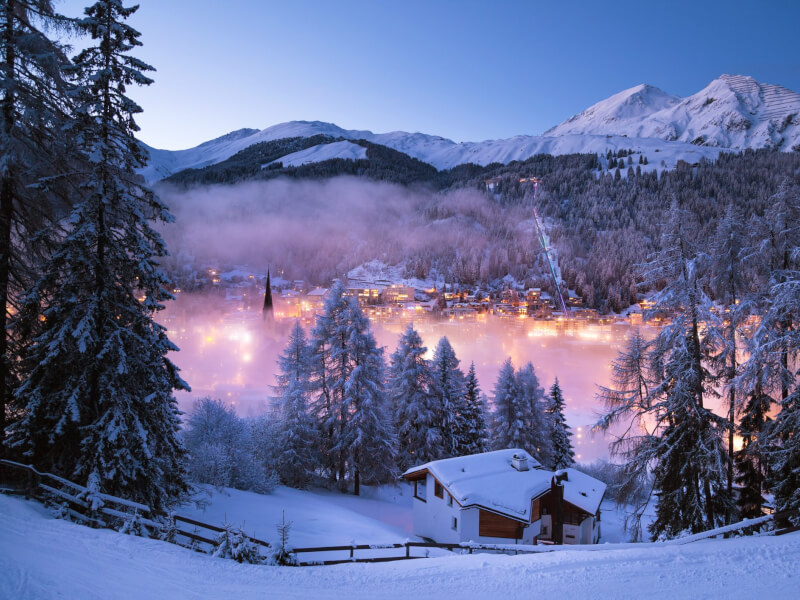 By Jayati Ghosh, Professor of Economics at the University of Massachusetts Amherst and member of Earth4all Transformational Economics Commission (TEC)

16 January 2023 – To mitigate the worst effects of climate change and prevent societal breakdown, we must shift to renewable energies and reduce extreme inequality. But doing so would require massive increases in public spending, which is why governments must overhaul their outdated and regressive tax systems.

The World Economic Forum’s annual meeting in Davos, Switzerland, has always been more than a little problematic. But in recent years, the annual gathering of the rich and powerful has become an increasingly wasteful exercise in vanity. What is the point of all those private jets, luxury hotels, and clinking champagne glasses if they lead to nothing more than handwringing about the state of the world and vague promises to address multiple global challenges?

Ahead of this year’s gathering this month, the WEF once again laid out an ambitious agenda. Recognizing that the “world today is at a critical inflection point” and that the “sheer number of ongoing crises calls for bold collective action,” the theme this year is “cooperation in a fragmented world.”

The many political and business leaders attending these gatherings are indeed in a position to take concrete steps toward cooperation and change. That is why, along with 29 other members of the Club of Rome’s Transformational Economics Commission, I have signed an open letter calling on Davos attendees to join us in demanding higher taxes for the super-rich.

The impetus for this demand is the urgent need to mitigate the worst effects of climate change and prevent social instability. Last year, the Transformational Economics Commission published the book Earth for All, which provides a blueprint for eliminating poverty, reducing inequality, empowering women, transforming food systems, and overhauling energy systems by switching to renewables.

If we are to achieve these fundamental transformations, all of which require massive increases in public spending, we must raise taxes on corporations and the ultra-wealthy. While central banks and development banks can make significant contributions to this effort, it is not enough. Enhanced public expenditure, funded by increased tax revenues, is needed to support the green transition, ensure social protections and well-being for all, and underwrite private-sector investments.

Most of the world’s tax systems are outdated and regressive, and are therefore unable to deliver the necessary revenues or ensure that the rich pay their fair share. Likewise, our laws fail to recognize the myriad ways corporations and wealthy individuals can evade taxes and how financial globalization has enabled firms to shift profits and assets to low-tax jurisdictions. Instead of addressing these legal loopholes, governments rely far too heavily on indirect taxation, such as value-added tax (VAT), which falls disproportionately on the poor. Over the past few decades, these systemic inequities have led to a massive decline in public wealth and to enormous concentrations of private wealth. As the latest World Inequality Report shows, they have also contributed to ballooning inequality.

The good news is that it is not too late to change course. In our letter to Davos attendees, we propose several measures to address the breakdown of tax systems around the world and ensure a sustainable future by taxing wealth, incomes, and corporate profits, as well as the excessive greenhouse-gas emissions and biosphere exploitation by the world’s wealthiest people.

First, by developing and sharing national asset registries, governments could tax extremely wealthy individuals more easily, even if they hide their wealth in tax havens. Second, taxing capital incomes would make tax systems more progressive. Third, to weaken companies’ incentives to shift profits to low-tax countries, we propose a global minimum corporate tax rate of 25% (close to the global average) and unitary taxation based on multinationals’ sales, employment, and assets in each country. Fourth, taxing windfall profits in all sectors, especially profits made during periods of scarcity and speculation, would have positive distributional effects. Lastly, we call for taxes on luxury carbon emissions and biosphere consumption and for phasing out all tax incentives related to fossil fuels.

These common-sense proposals are not new. Polls show that most people support higher taxes on the rich, and that supporters include some of those who would be subject to them. Last year, for example, a group of 100 billionaires and millionaires signed a letter calling for a “moderate wealth tax” on the richest one-tenth of the top 1% of Americans and warning that extreme inequality could lead to political instability and violence. Other groups have made similar calls.

But we cannot achieve meaningful change without political will. To this end, it is time for the participants and organizers of the Davos meeting to justify this expensive annual festival of wealth by leveraging their considerable influence to bring about a fairer tax system. 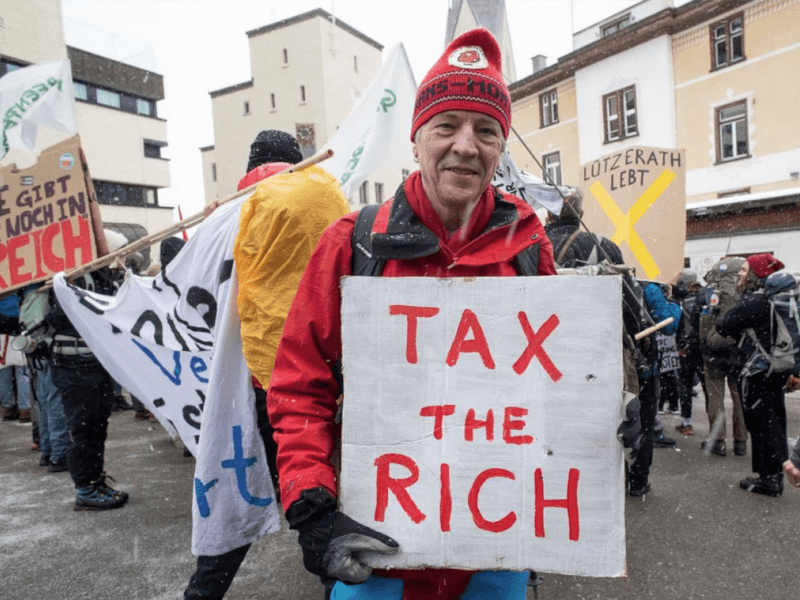 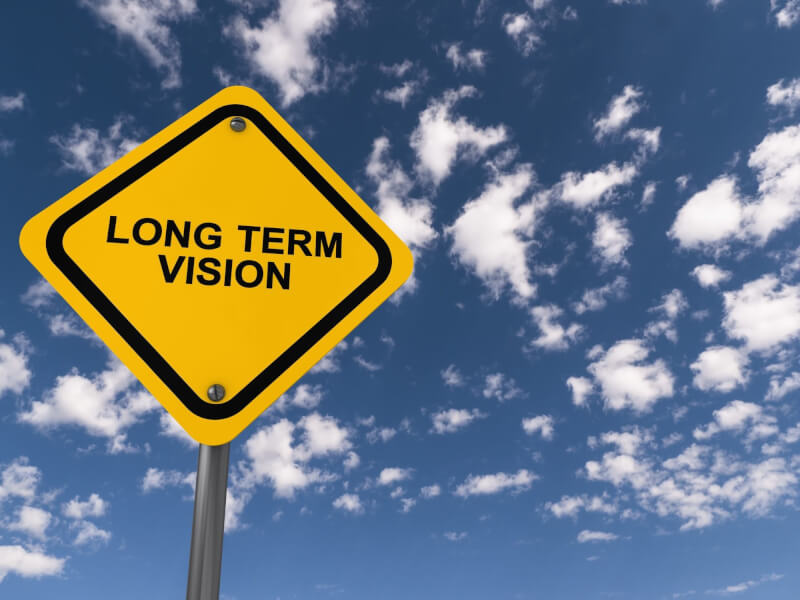 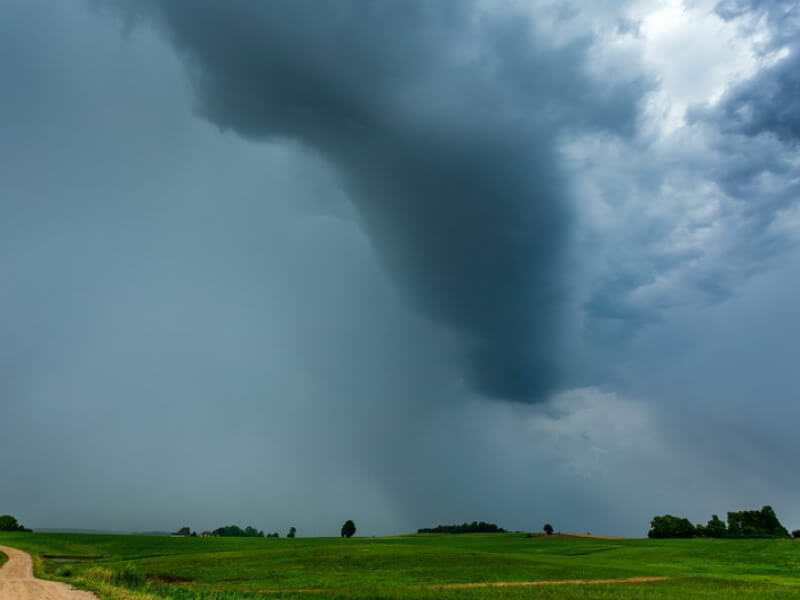 Transformation in the poly-crisis age: From permacrisis to positive peace

27 December 2022 - Since the early days of the Covid-19 pandemic, the ESIR group advocated the need for the EU institutions to avoid relying exclusively on short-termism, and instead adopt a “protect, prepare and transform” (PPT) approach for resilience. “Protect”,...