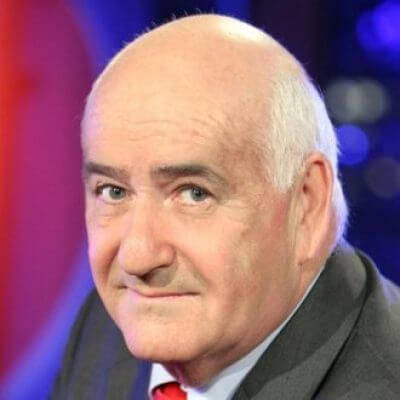 Prof. Werner Weidenfeld is the Director and founder of the Center for Applied Policy Research at Ludwig-Maximilian University in Munich. He founded this program in 1995 as a home for practice-oriented research with the intent to close the gap between politics and academia. He is also Rector of Alma Mater Europaea (European Academy of the European Academy of Sciences and Arts, Salzburg, Austria).