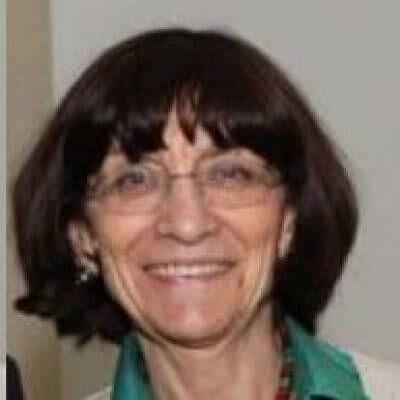 In memory of Mihaela Y. Smith

It is with great sadness that the Club of Rome marks the passing of  Dr. Mihaela Y. Smith.

Mihaela was the  co-founder and CEO of the Commonwealth Partnership for Technology Management (CPTM) Ltd, launched in 1995 by the Commonwealth Heads of Government as a new public/private sector partnership. Her work focused on information networks and complexity theory, as applied to transformation, innovation, governance and development.

As CEO of CPTM, she promoted the innovative features of the international co-operative arrangement among governments in the Commonwealth, private sector companies and professionals of the highest calibre.

She jointly spearheaded a new integrated approach to socio-economic transformation based on an Inclusion Initiatives and the Smart Partnership approach. Mihaela was a member and fellow of various organisations such as the Institute of Directors (UK), and the World Academy of Art and Science.