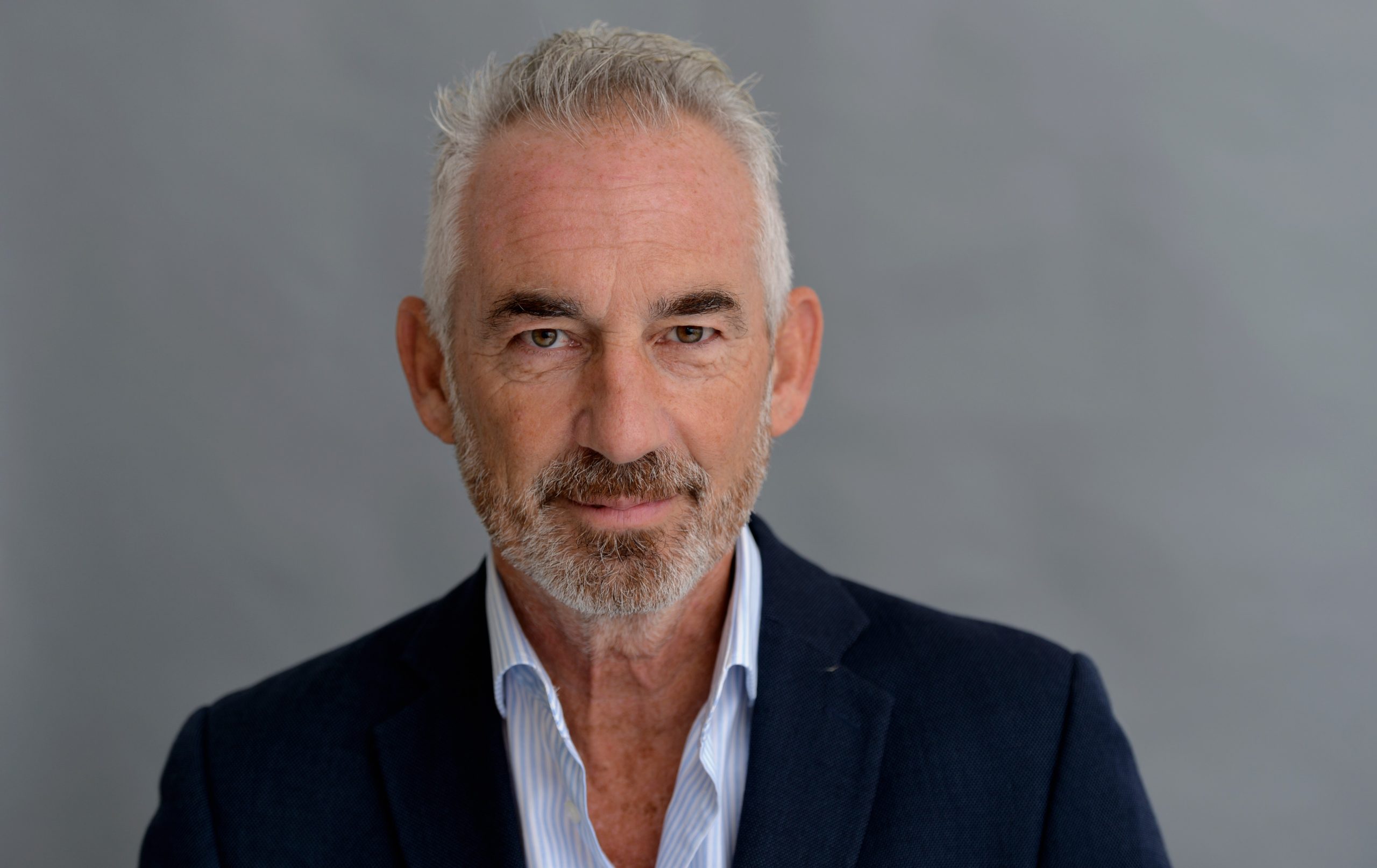 Tim Jackson is Director of the Centre for the Understanding of Sustainable Prosperity (CUSP), and Professor of Sustainable Development at the University of Surrey in the UK. CUSP builds on Tim’s vision over three decades to explore the moral, economic and social dimensions of prosperity on a finite planet. He’s served as an advisor on sustainability to numerous commercial, government and intergovernmental organisations. During five years at the Stockholm Environment Institute in the early 1990s, he pioneered the concept of preventative environmental management—a core principle of the circular economy framework—outlined in his 1996 book Material Concerns: Pollution Profit and Quality of life.  Between 2004 and 2011, Tim was Economics Commissioner on the UK Sustainable Development Commission, where his work culminated in the publication of his controversial book Prosperity without Growth (Routledge 2009/2017). In 2016, he was awarded the Hillary Laureate for exceptional international leadership. In addition to his academic work, Tim is an award-winning dramatist with numerous radio-writing credits for the BBC.