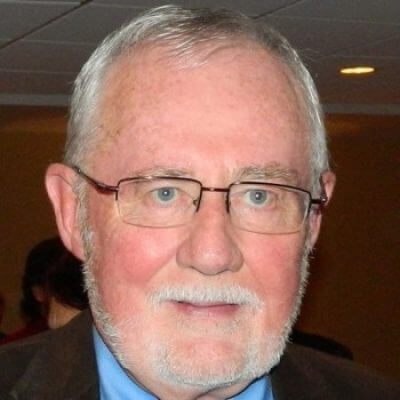 In memory of Club of Rome Member Robert Hoffman

The Club of Rome marks with great sadness the passing of Robert Hoffman on 6 June 2022.

Robert was an economist by training and a systems modeler by vocation. Over four decades he was involved in integrated socio-economic and biophysical systems modelling, first at Statistics Canada, then as Research Associate Professor at the University of Waterloo.

He co-founded and directed the What If? company from 1990, creating simulation models for strategic planning and scenarios helping support decisions concerning energy, sustainability, urban and regional planning activities of at a national and international scale.

A member and past chair of the Canadian Association for the Club of Rome (CACOR), Robert  was active in the systems and cybernetics community and used an evolutionary systems approach in the development of new economic thinking. He was an important part of the Western Hemisphere Club of Rome (COR) Associations’ Group who helped write “The Future of the Western Hemisphere”.

Robert is remembered by his many friends as a stellar human being, always calm, deeply caring for colleagues and friends, and adding much rational thought to COR and WAAS discussions.