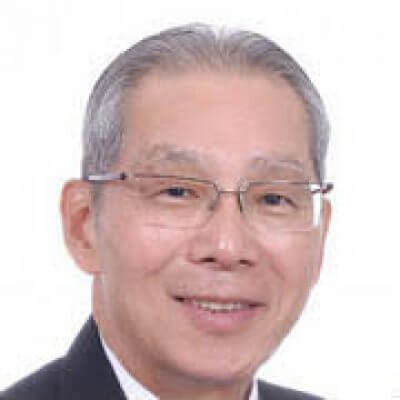 Dr. Fredrick F. Chien was Chairman, Cathay Charity Foundation and Pacific Cultural Foundation. Born in 1935, in Hangzhou, he received a B.A. in political science from the National Taiwan University and an M.A. and Ph.D. in international relations at Yale University. Dr. Chien also received honorary doctorates from Sung Kyun Kwan University, Seoul, American University in the Caribbean, Wilson College, Florida International University, Boston University and Idaho State University. He was visiting professor at National Taiwan University and Soochow University. He served as Director-General of Government Information Office, Representative of the CCNAA in Washington D. C. for the Government of the Republic of China, Chairman, Economic Planning and Development Council, Minister of Foreign Affairs, Speaker of National Assembly and President of Control Yuan.