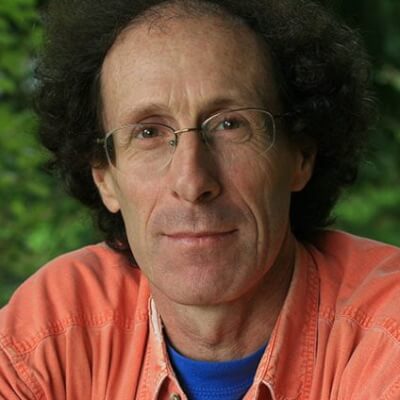 Dr. Arnaud Apoteker is General Delegate of Justice Pesticides, a French and International non-profit organization that compiles all legal cases against pesticides around the world as a tool for victims and civil society to get compensation for pesticides damages and find an exit from their use. Before that, after studying the ecological and physico-chemical basis for the protection of the environment, he worked for Greenpeace for 20 years on about all the campaigns of the organization, particularly on fishing, nuclear testing and GMO (Genetically Modified Organisms). He has been an advisor on GMOs for the Greens/EFA group in the European Parliament and the coordinator of the International Monsanto Tribunal. He wrote the book “Du poisson dans les fraises, Notre alimentation manipulée,”(Fish in the Strawberries: Our Manipulated Food), which is considered as one of the first books on GMOs for the general public in 1999.