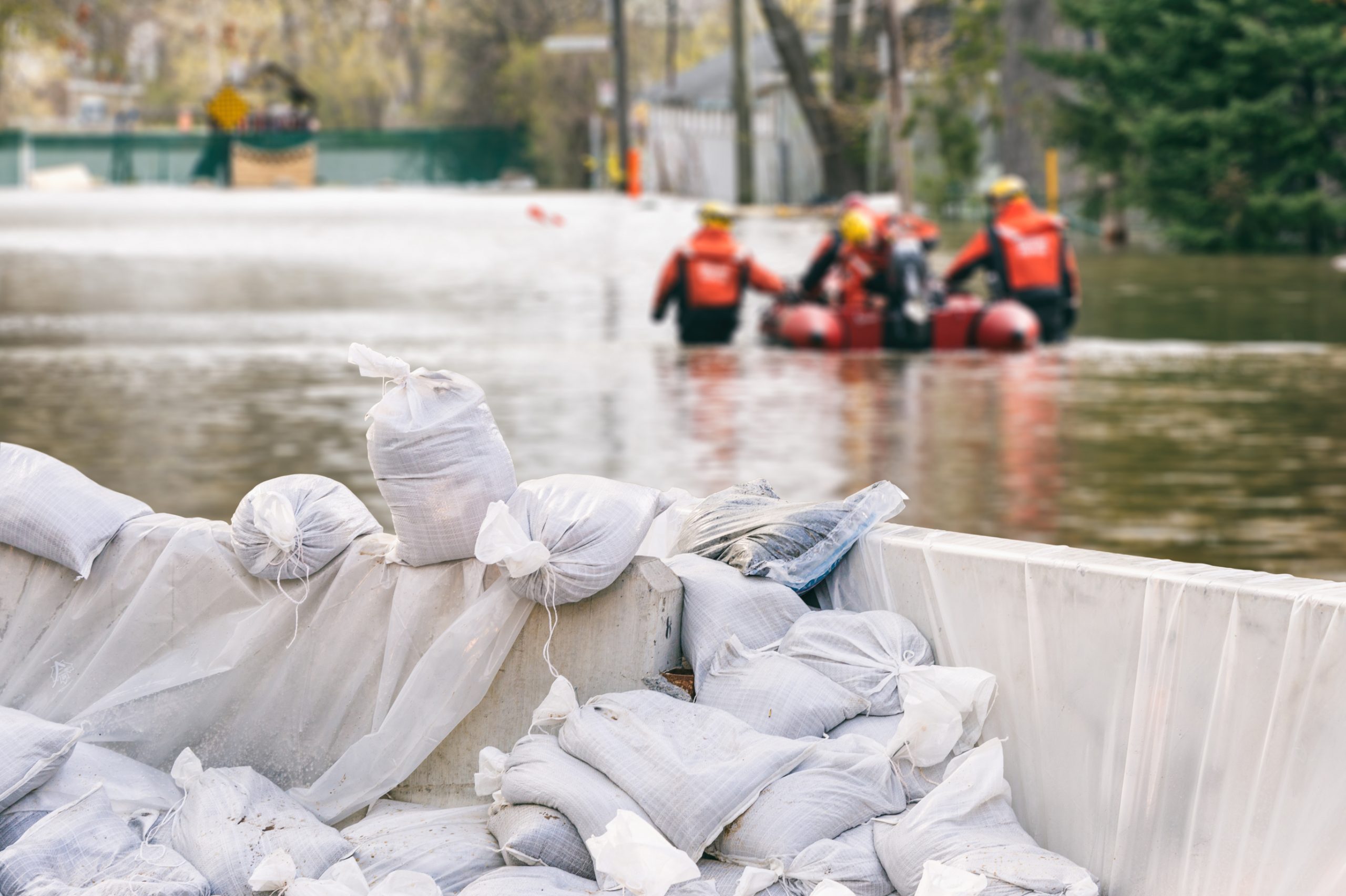 According to the Club of Rome, the latest European Commission finance strategy – “Strategy for Financing the Transition to a Sustainable Economy” – does not go far enough to change Europe’s financial system to support the transformation of the economy in line with sustainability ambitions and the planetary emergency.

The financial sector is key to enabling positive change and fuelling a shift out of high-carbon and environmentally destructive practices. However, the overall approach of the new strategy is to make the current sustainable finance framework “workable and coherent” by taking a “step by step approach” which is not enough to address the planetary emergency we face.

The strategy was launched today within the context of the European Green Deal, bolstering the role of the financial sector in moving the economy towards Europe’s desired economic model of sustainability – supporting the delivery of commitments to reduce emissions by at least 55% by 2030 compared to 1990 levels, and to reverse biodiversity loss and the broader degradation of the environment.

The breadth of the strategy is encouraging and a comprehensive number of actions are proposed; however, it focuses too much on trying to fill gaps in the current framework rather than addressing the scale and urgency of the planetary emergency. The report states that Europe will need an estimated €350 billion additional investment per year over this decade to meet its 2030 emissions-reduction target in energy systems only, alongside €130 billion for other environmental goals. But there is a disconnect between the commitments made with the measures put forward.

In many instances, the strategy only sets out to further consider certain initiatives or review policy options, effectively delaying any reforms. For example, measures to improve the financial sector’s resilience and contribution to sustainability – which are fundamental to a transformation to a sustainable future – lack urgency and drive. The strategy proposes to consider an initiative for credit ratings only in early 2023 and focuses too much on instilling better cooperation without tangible steps. It also proposes to tweak reforms which have already commenced on the rules of capital requirements for banks and prudential requirements for insurers. In 2016, the High-Level Expert Group on Sustainable Finance called for specific recommendations to change finance to a system that is more long-term minded, more attuned to emerging risks and more efficient at delivering returns for the desired version of our economy and wider society – yet five years later there has been limited progress in this area.

The recent Intergovernmental Panel on Climate Change findings make it clear that the transformation of our economic system is more urgent than previously thought and the International Energy Agency’s Net Zero by 2050 report highlights the need to avoid new investments in fossil fuel supply projects. While the strategy includes two proposals related to the EU Taxonomy, including broadening the coverage of activities and extending the framework to recognise transition efforts, it is critical that further development of the taxonomy supports the transformation of our economic system at a pace and scale informed by science. The failure of the EU to establish a strong science-based taxonomy would be hugely problematic for Europe, by locking in support to polluting activities and stranded assets, while also being a severe blow for the global development of sustainable finance.

“While this strategy sets out a positive vision of the reform needed in the financial system to support the European economy the mechanisms proposed don’t quite match up” said Sandrine Dixson- Declève, Co-President of the Club of Rome. “The scientific evidence set out by the Intergovernmental Panel on Climate Change and the economic scenarios of the International Energy Agency points to a step change being required – not a ‘step-by-step approach’. The world’s leading climate scientists are already suggesting that climate tipping points are much closer than previously thought. We have to see a system shift to ensure that investments made in the short term deliver for future generations over the long term”.

“We welcome a strategy on sustainable finance but the tentative approach reflects Member States hesitance to move away from a fossil-fuel based economic system. There can be no investment in new fossil fuel supply projects from today if the world has any chance of limiting the global temperature rise to 1.5 °C.” adds Linda van Goor, Senior Advisor to the Club of Rome’s Finance Impact Hub. “European leadership on sustainable finance as the underbelly of change is fundamental. This was already called for 5 years ago by the High-level Expert group. We can no longer tinker around the edges.”

The Club of Rome has called to seize the momentum in Europe and accelerate the shift away from conventional finance models to one at the service of people-planet-prosperity. The move towards financing change is already happening in some institutions including through the brave leadership of the European Investment Bank but a step change is now necessary towards a fundamental change in the finance system. Policy must incentivise change to a sustainable future, in line with the best available science and transition pathways, while taking steps to penalise the financing of environmentally harmful activities.

As part of its Finance Impact Hub, The Club of Rome brings together real economy actors, investors, and thoughts leaders to address core systemic alterations needed to support a well-being economy in balance with nature and responding to core global tipping points.